Separated from the mainland by the Strait of Messina, Sicily is the largest Mediterranean island. Its mountainous coastline and small islets lie at the foot of volcanoes, including Etna, Stromboli and Vulcano.

The Greeks, Romans, Normans and Catalans all left their mark on the island in the form of Byzantine palaces, Gothic castles and Baroque ornaments in the capital, Palermo.

Between the wine culture, the naval history of the island, the endemic cultures, the popular traditions and the incredible natural theatres of Sicily, this adventure promises to be rich in discoveries. 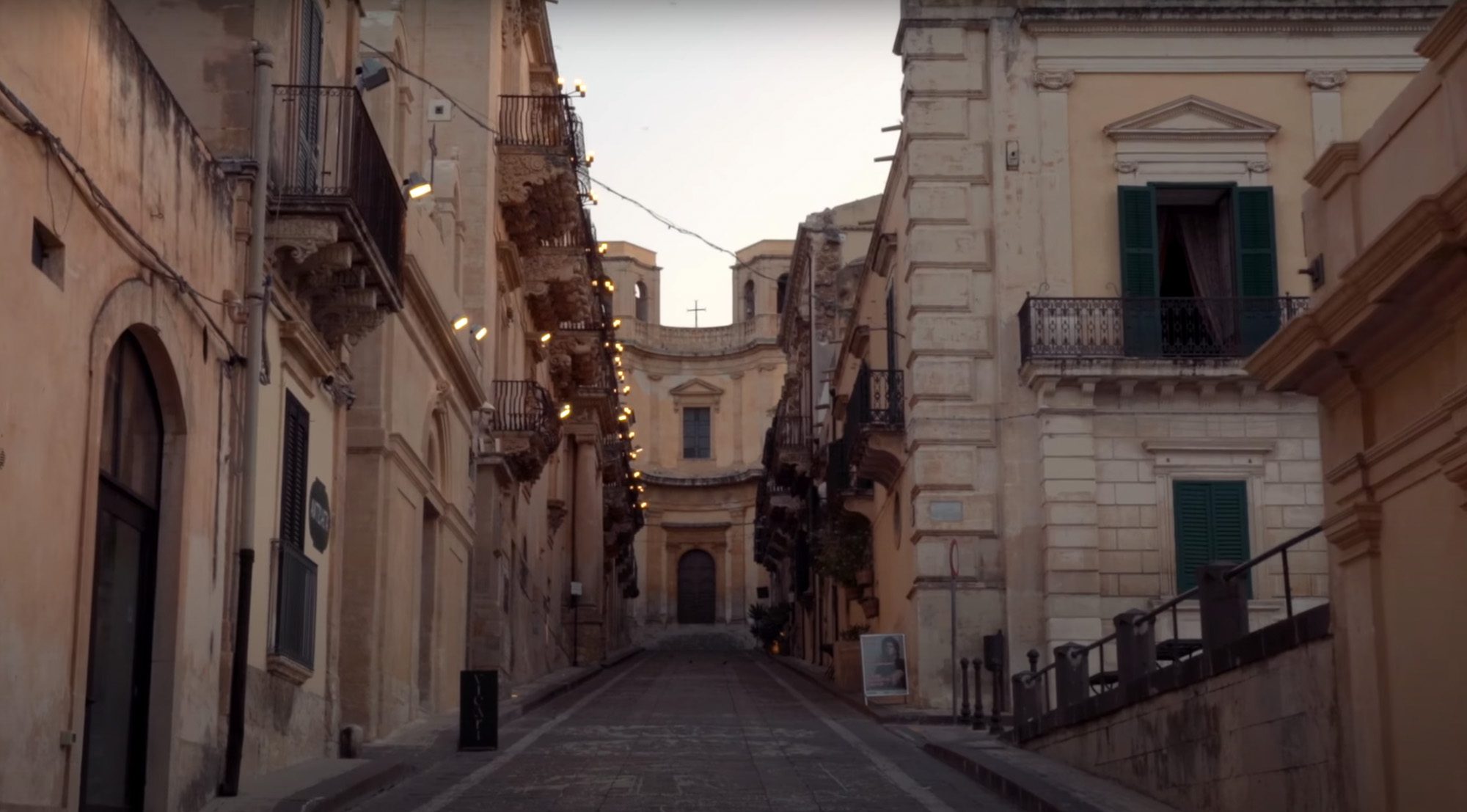 Through this unique creative format, let's develop your message together. Much more than a partnership or an editorial interlude, we have imagined Content Travel to meet your requirements as an advertiser - to benefit from unique, engaging branded content that is in line with ROI.

By inviting up to five brands to join the project around a common destination and agenda, we pool the costs of producing different content without making you part of a generic identity. From the art direction to the format of the deliverables, each of our clients is assigned a distinct production time.

Our team at your service 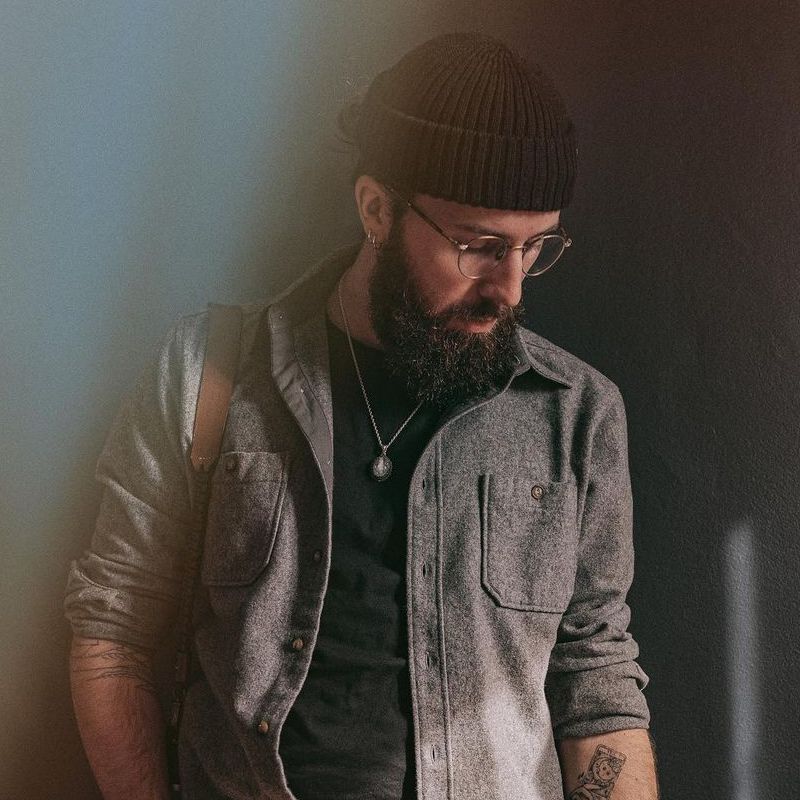 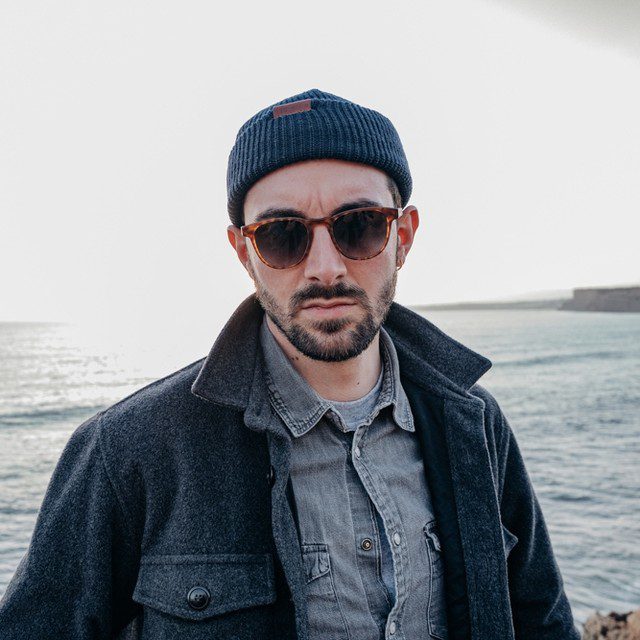 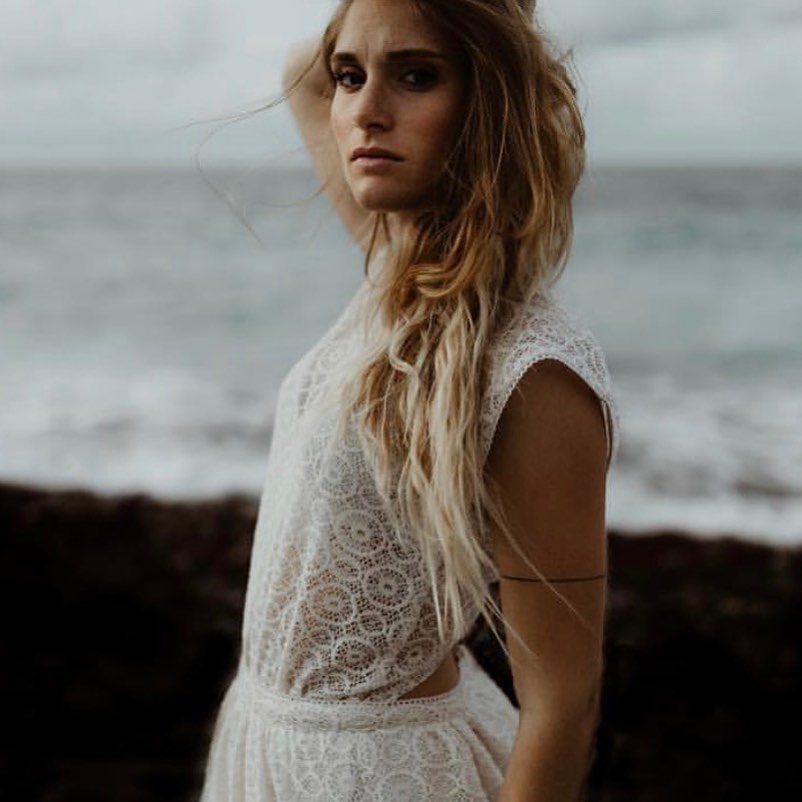 Our idea of adventure

Slow Travel, or how to make the unexpected happen

What could be more exciting than going on a quest for amazement? To give yourself time for improvisation, immersion and patience. As opposed to an adventure that is as dense as it is orchestrated, our approach to Content Travel advocates a return to the roots. We give pride of place to surprise, to spontaneous wonder. Through our concept, we create a unique opportunity for our creatives to step out of their comfort zone and for your advertising identity to express its true nature.

Aware of your editorial constraints, this edition will be preceded by customised production sessions. Between specific scenographies, extended product ranges or particular storytelling, concentrating on the response to your own needs at first allows us to preserve the authentic character of the adventure.

In search of traditions and know-how

Beyond the extraordinary landscapes and experiences we have been lucky enough to live, our previous editions have all been marked by the connections we have created. Heritage and traditions are all the more alive when embodied by local figures, ambassadors of their territory. By going to meet them, we immerse ourselves in their passion to immerse you in an unfiltered experience full of meaning.

An outing in the wilderness

Wild hikes in the heart of the Aeolian Islands, unforgettable bivouac evenings, bathing in lost creeks and mountain streams; Sicily is a unique theatre of natural riches that we intend to discover off the beaten track. There is no doubt that this land promises us an authentic and exotic story. 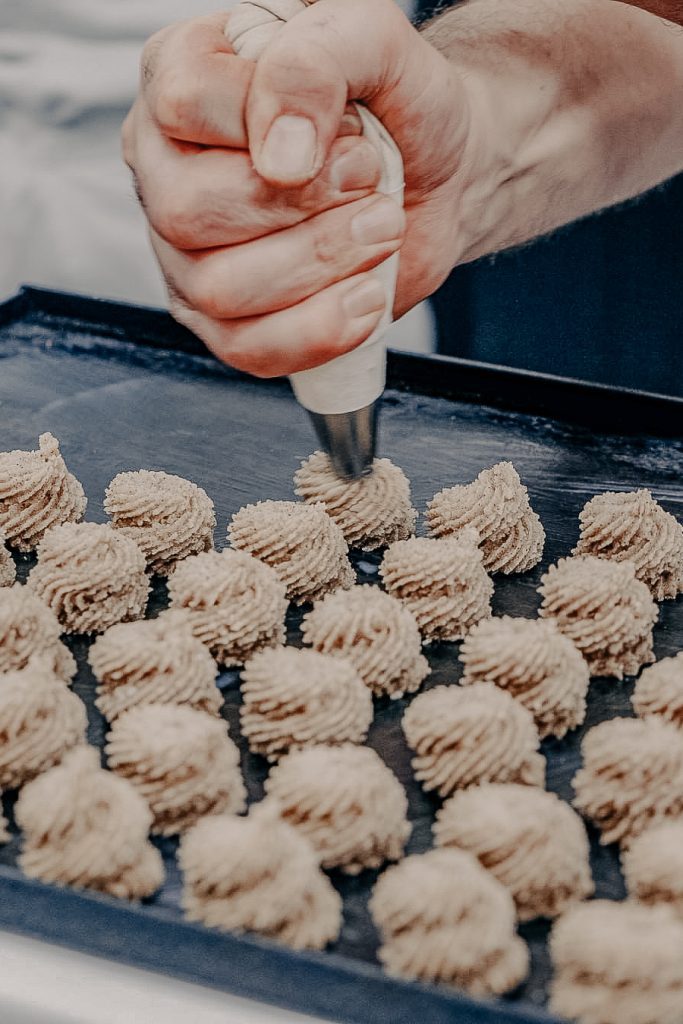 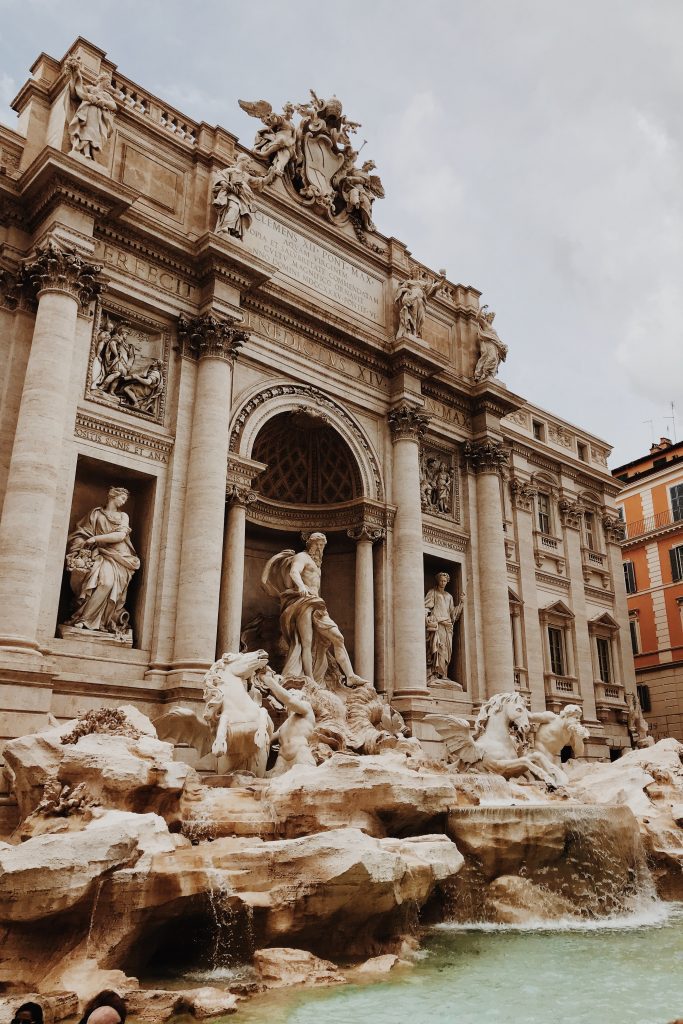 The Timeline of your production

For this edition, we will work with a maximum of 5 partner brands. This limit is necessary to understand your artistic direction.

We need to receive your products no later than Monday 25 May. We will never work with two competing brands.

We will process your images and edit your content and send them to you by 15 Julyat the latest.

In addition to the production of your own content, our adventure will be relayed in a popular digital medium. By sharing our story with as many people as possible, we want to pass on these special moments and highlight the values we hold dear. As an advertiser partner, you will also have the opportunity to integrate the media attached to the story and will appear in the acknowledgements.

The personalised approach of our production, centred on your needs as an advertiser, can also be articulated according to the following formulas:

Tailor-made does not mean more expensive.

Can you imagine different formats for these formulas? Let us know!