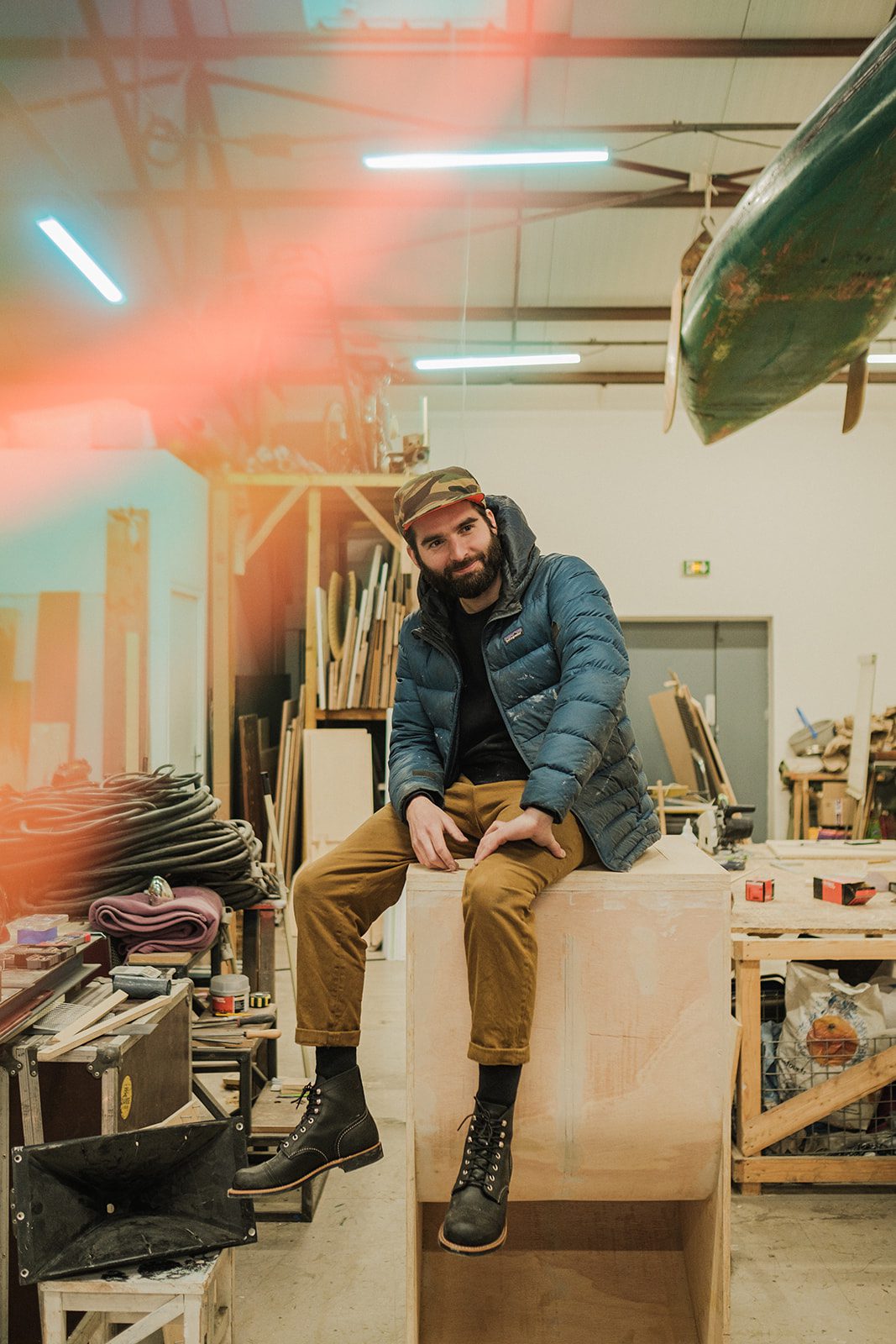 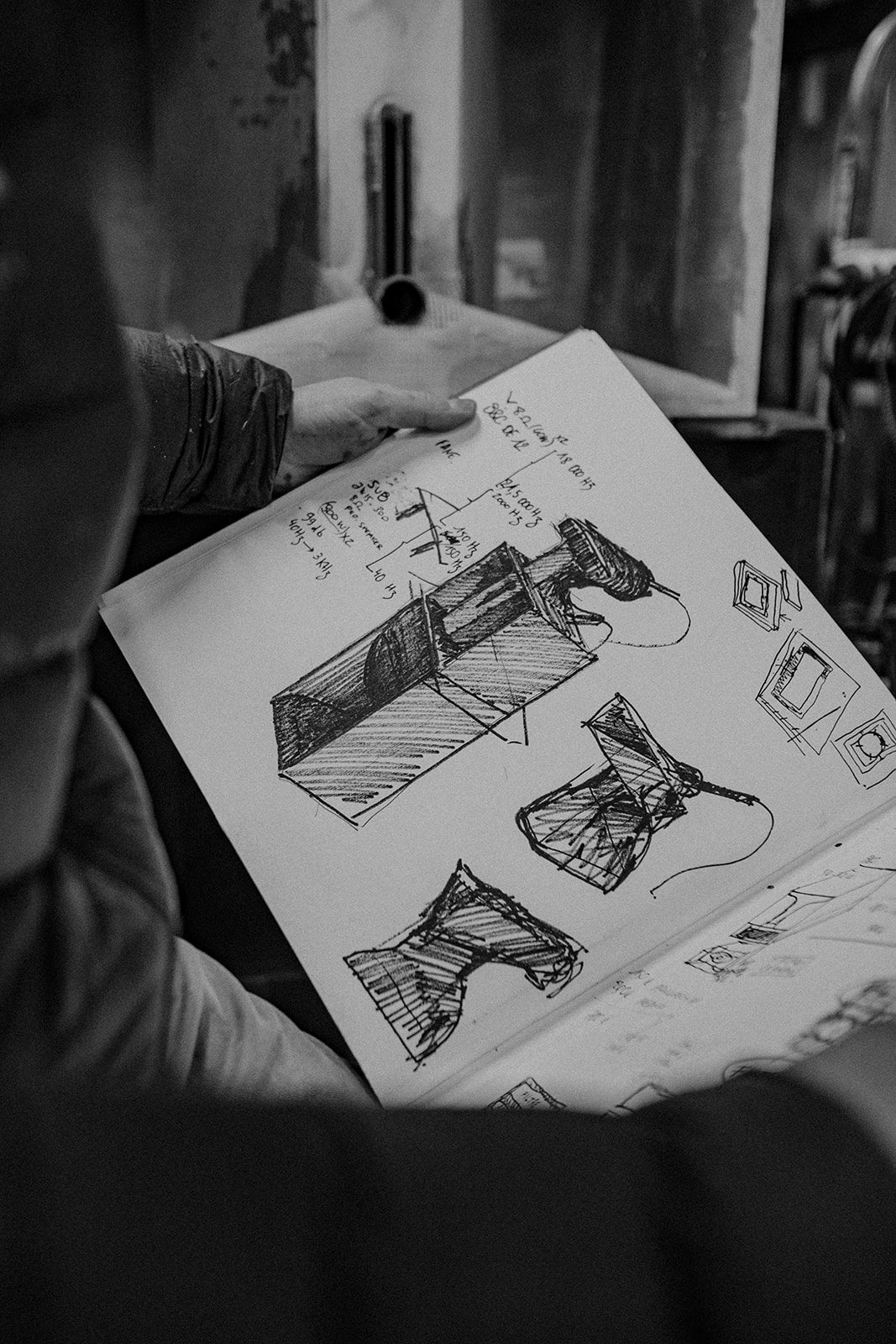 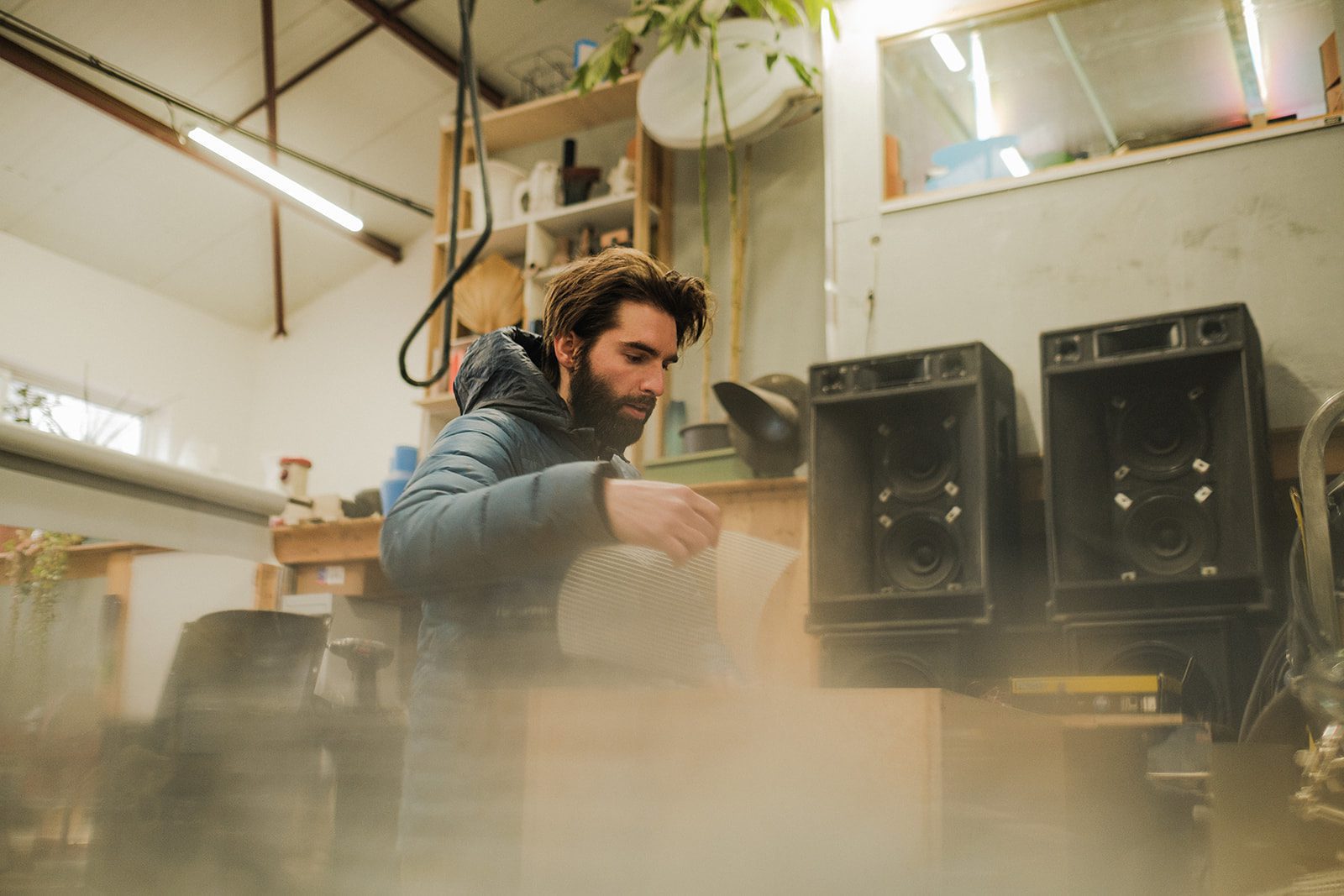 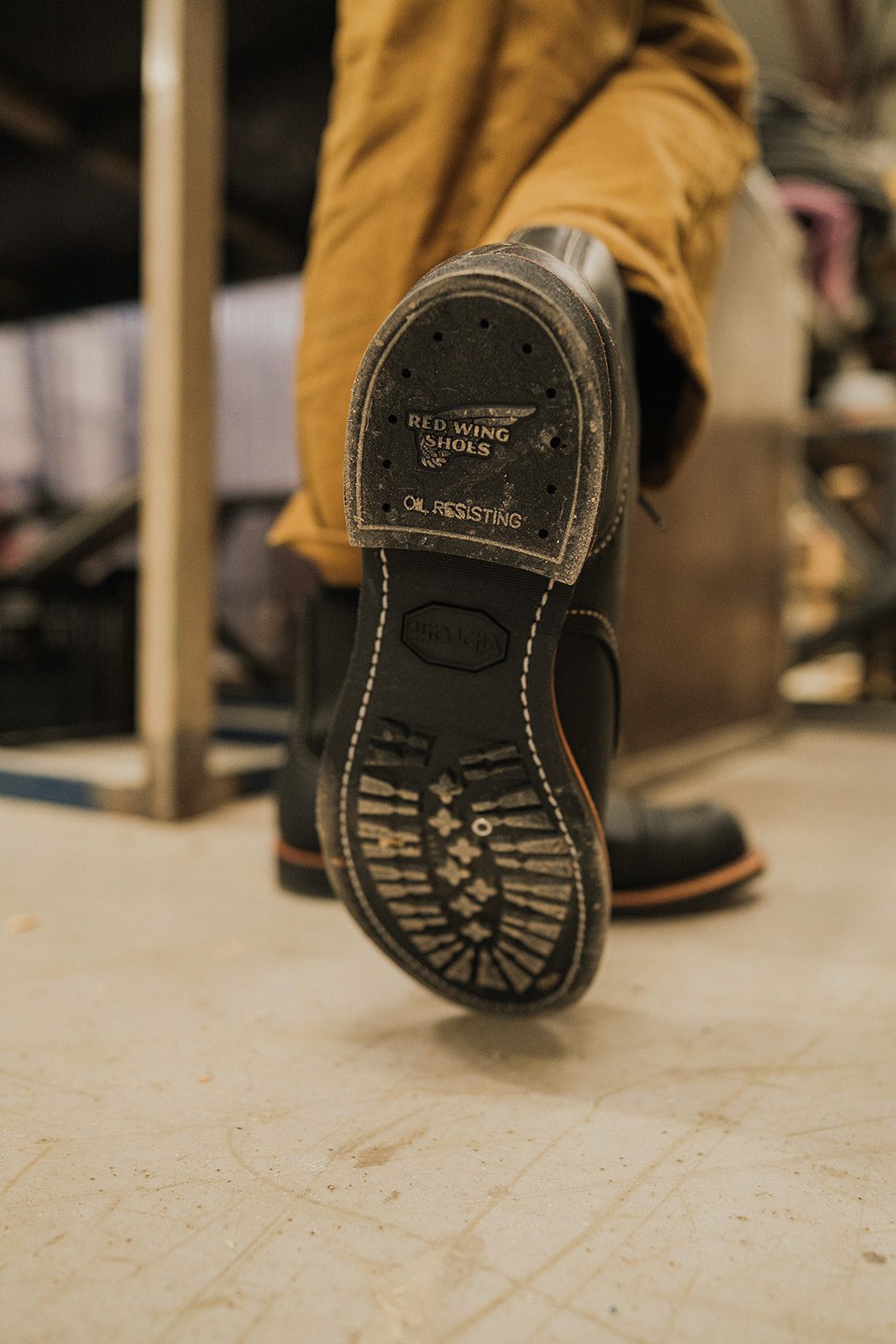 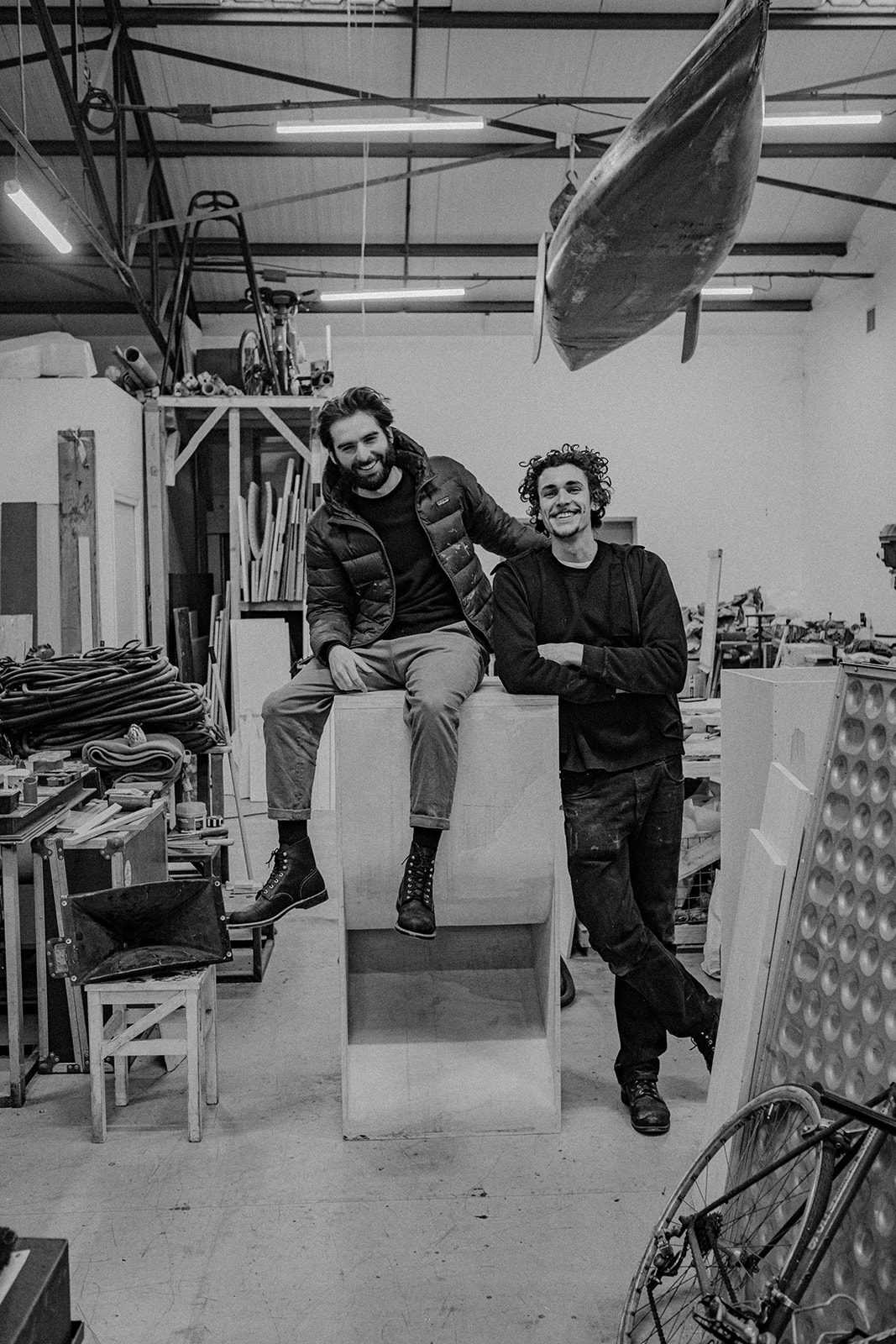 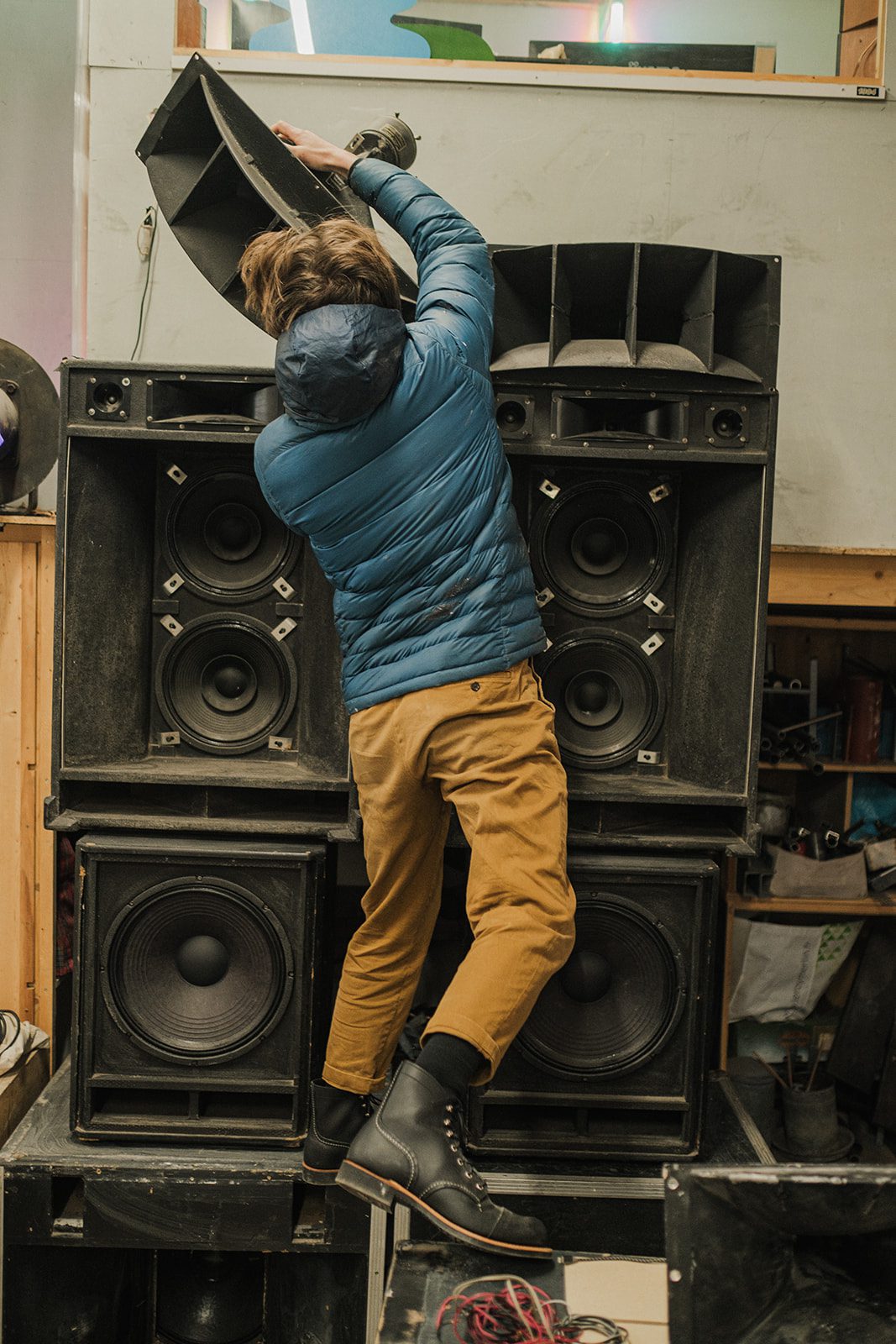 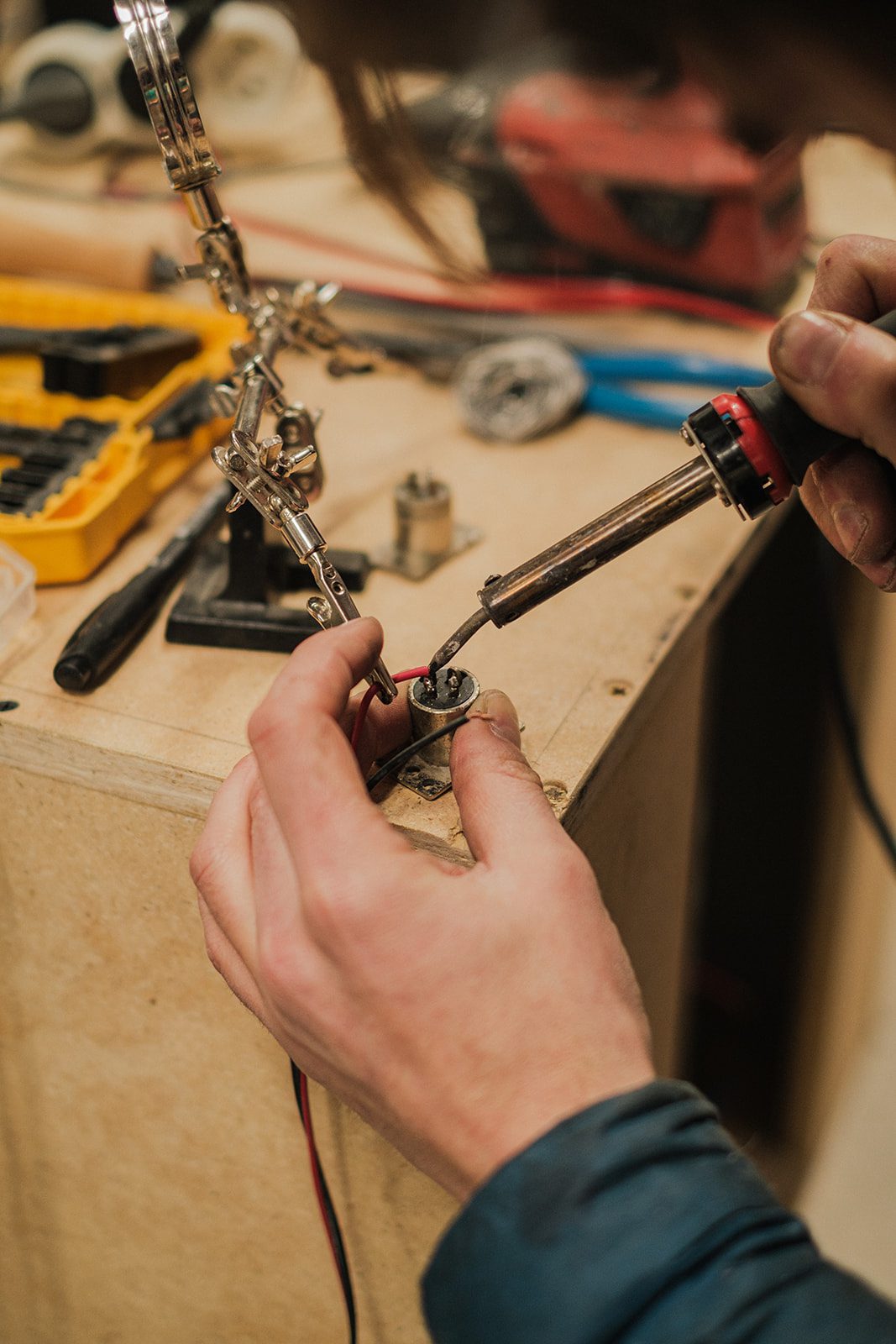 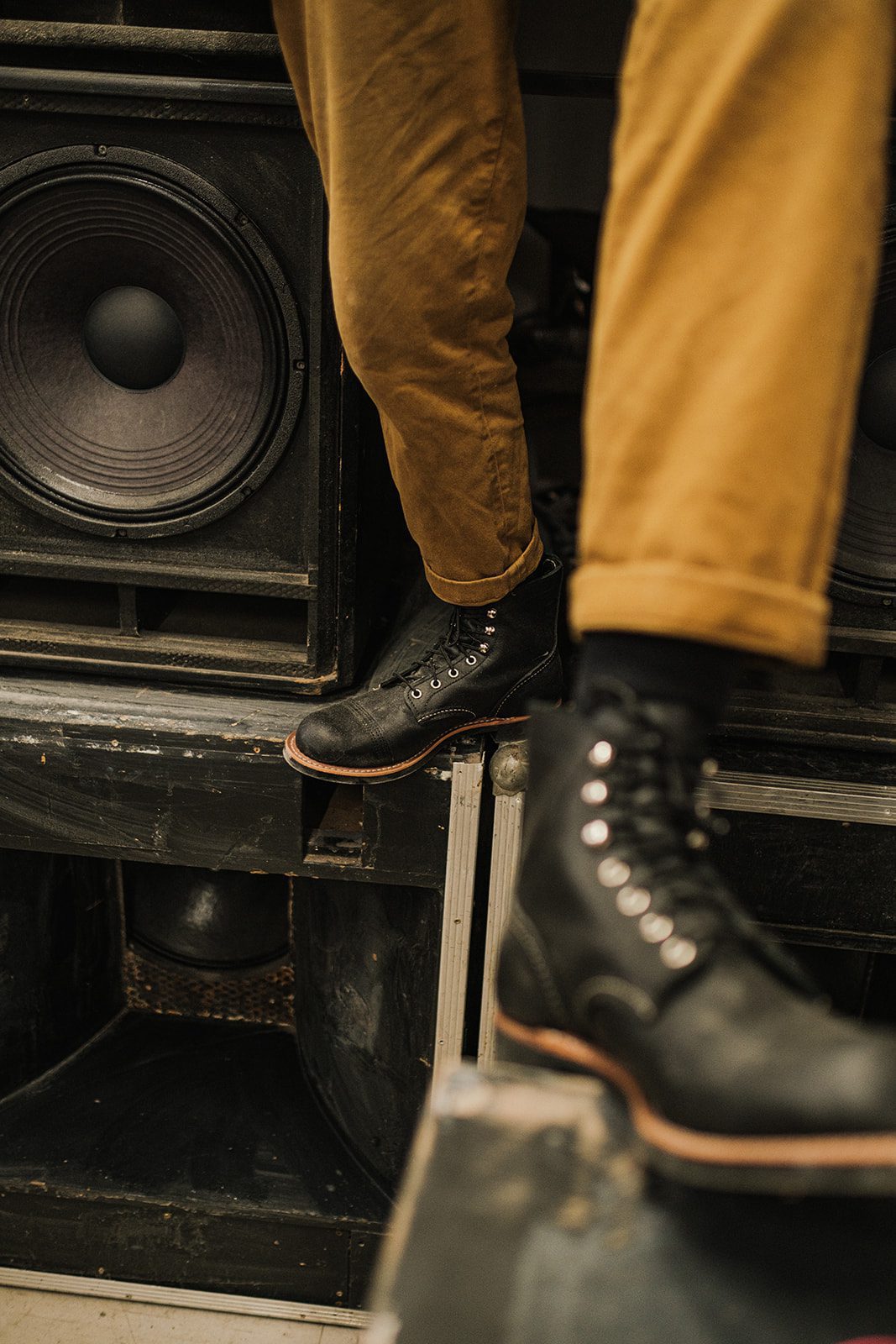 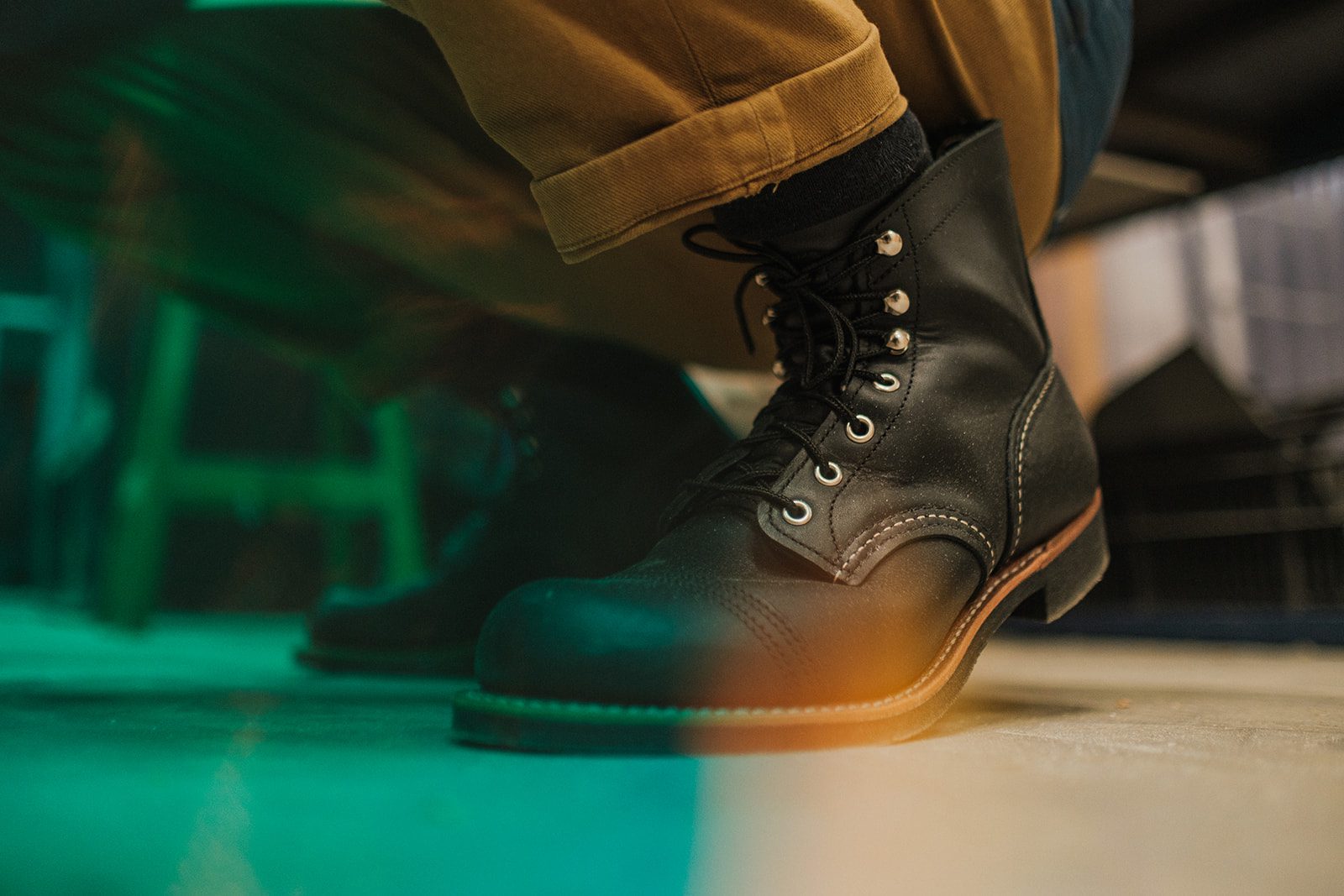 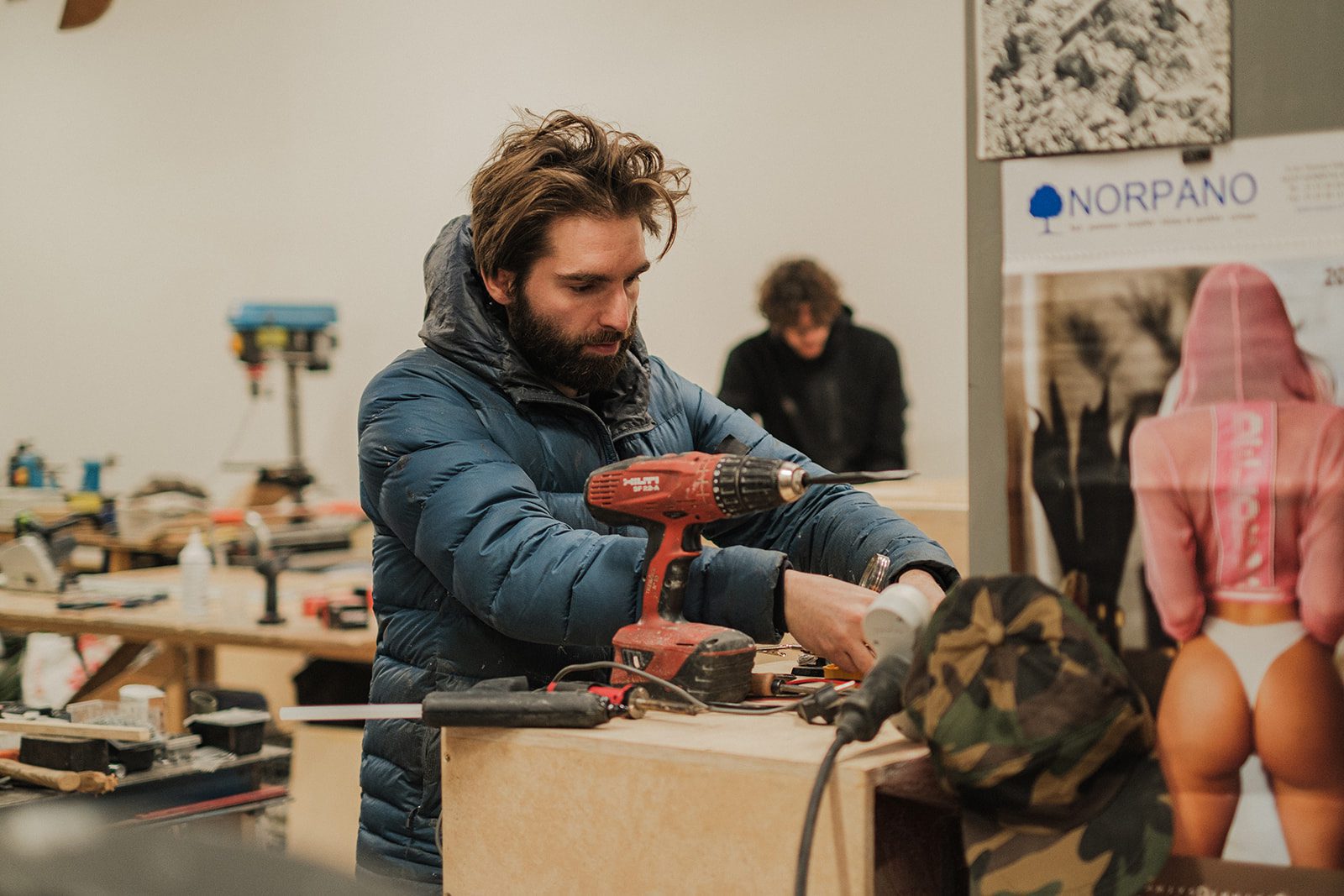 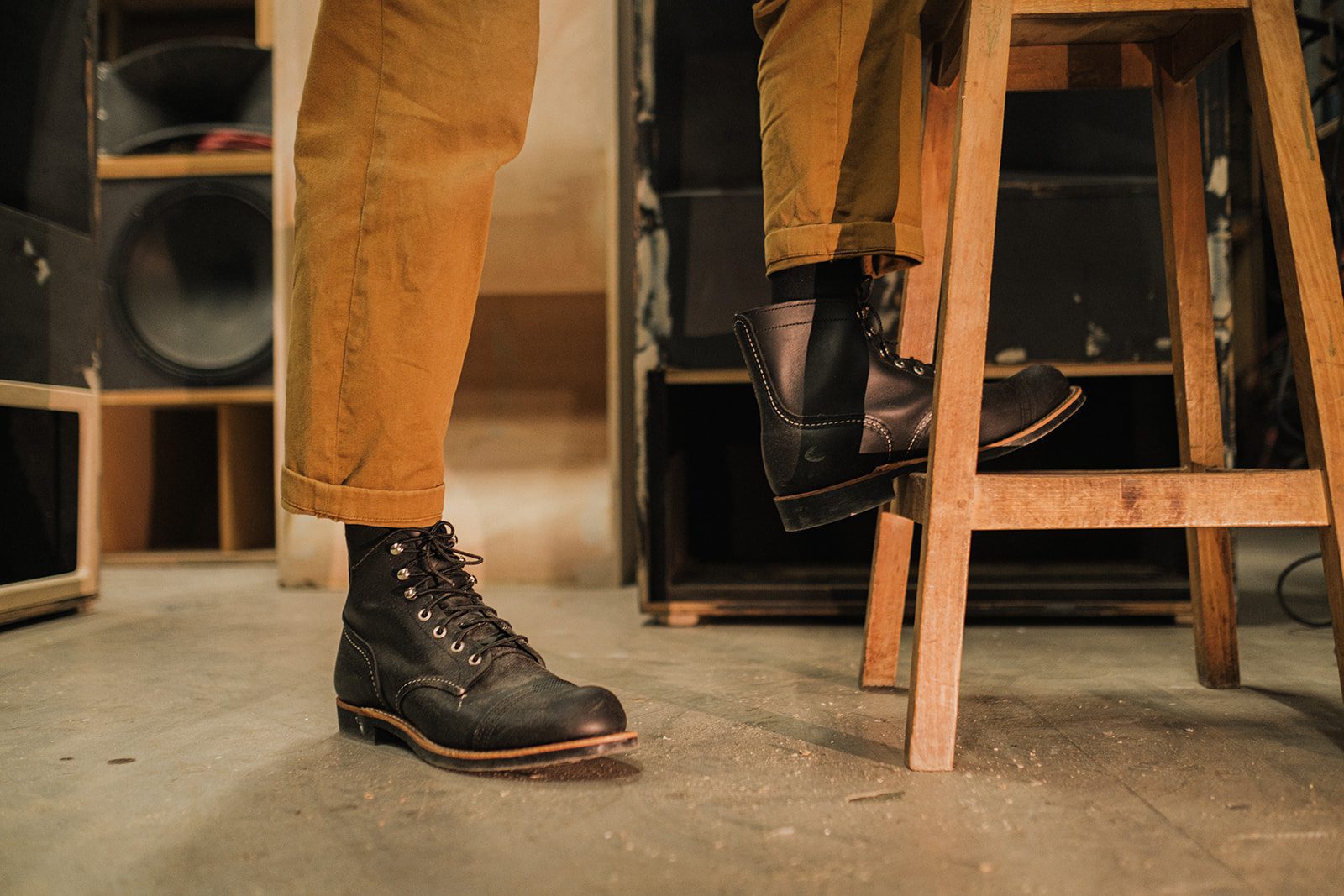 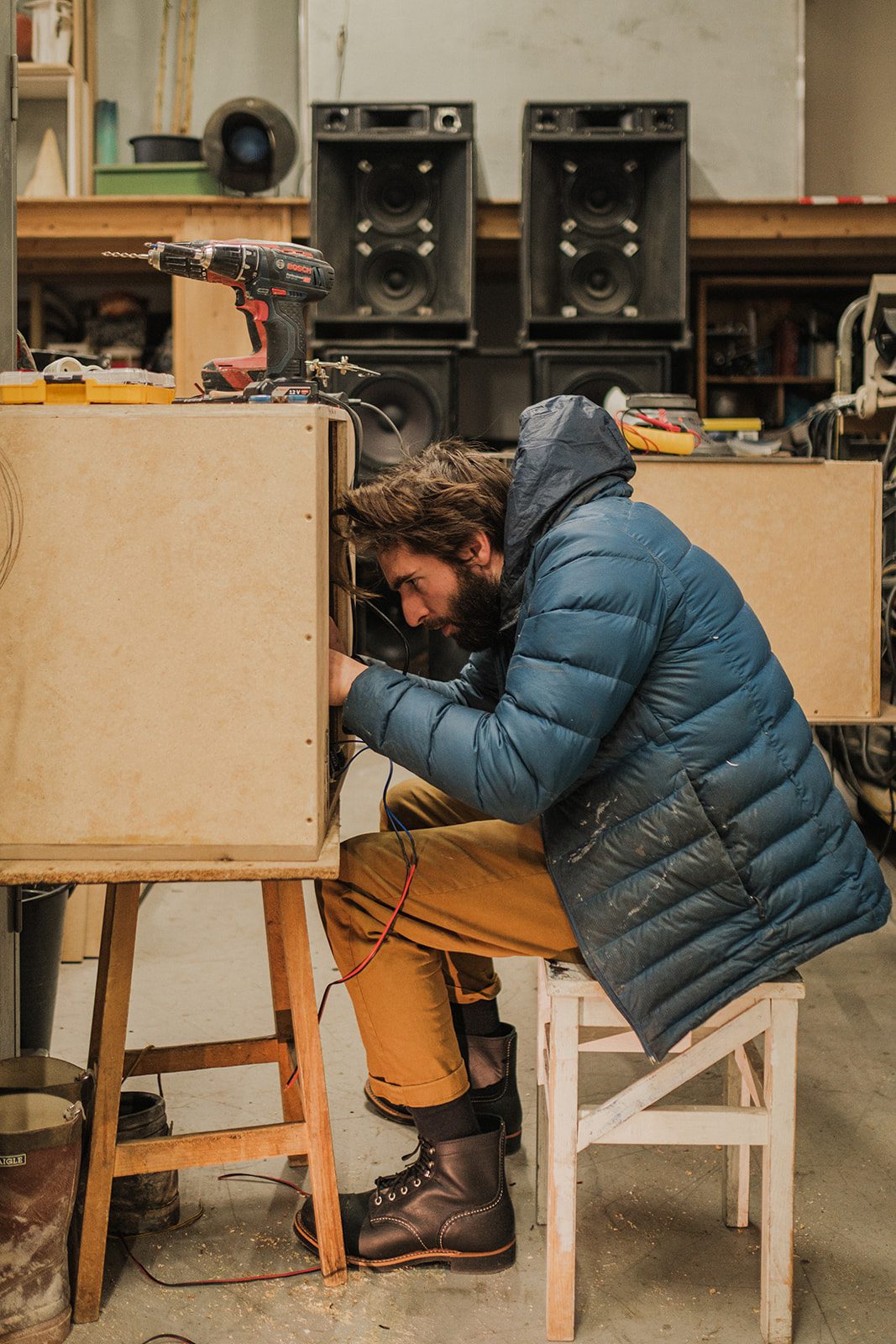 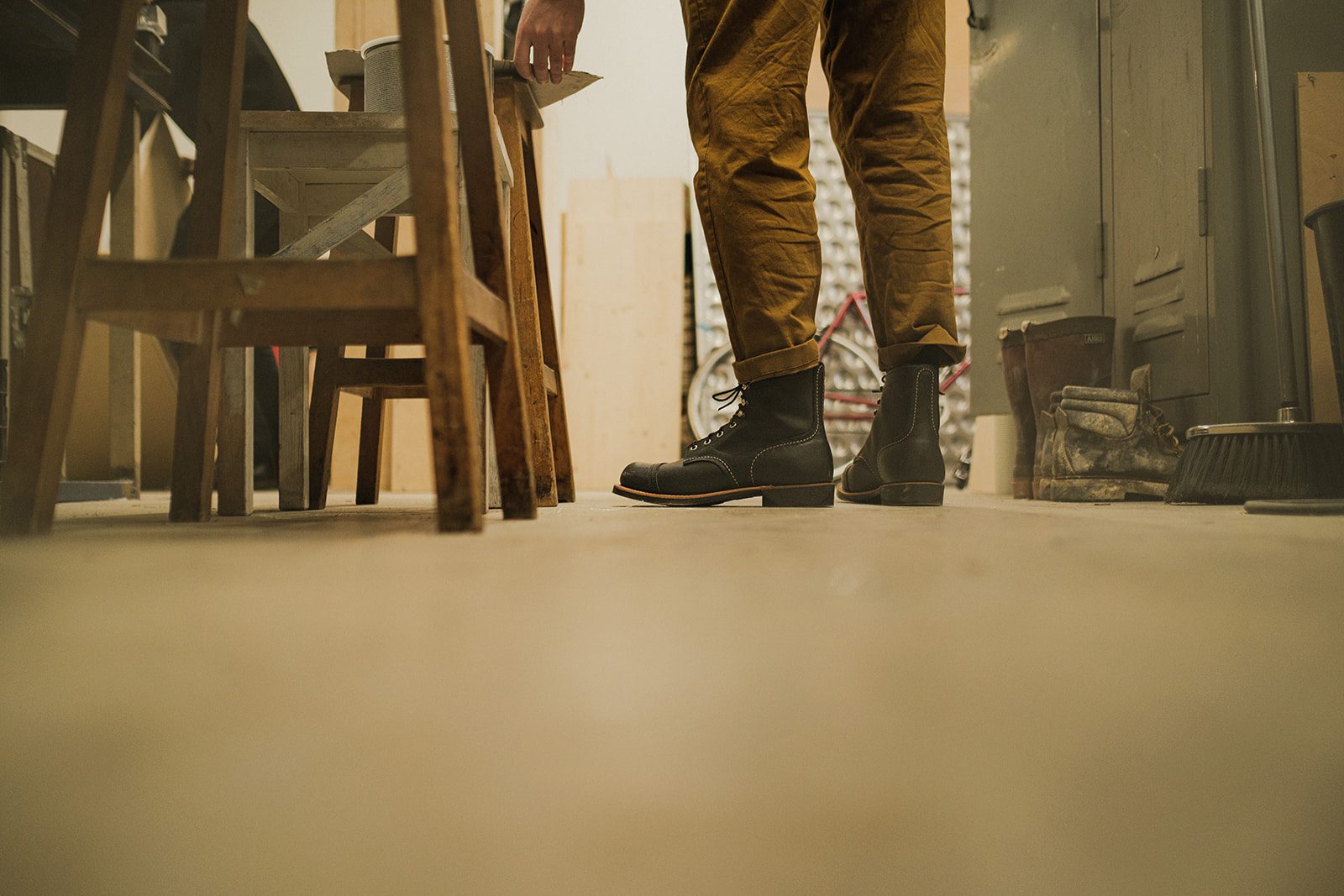 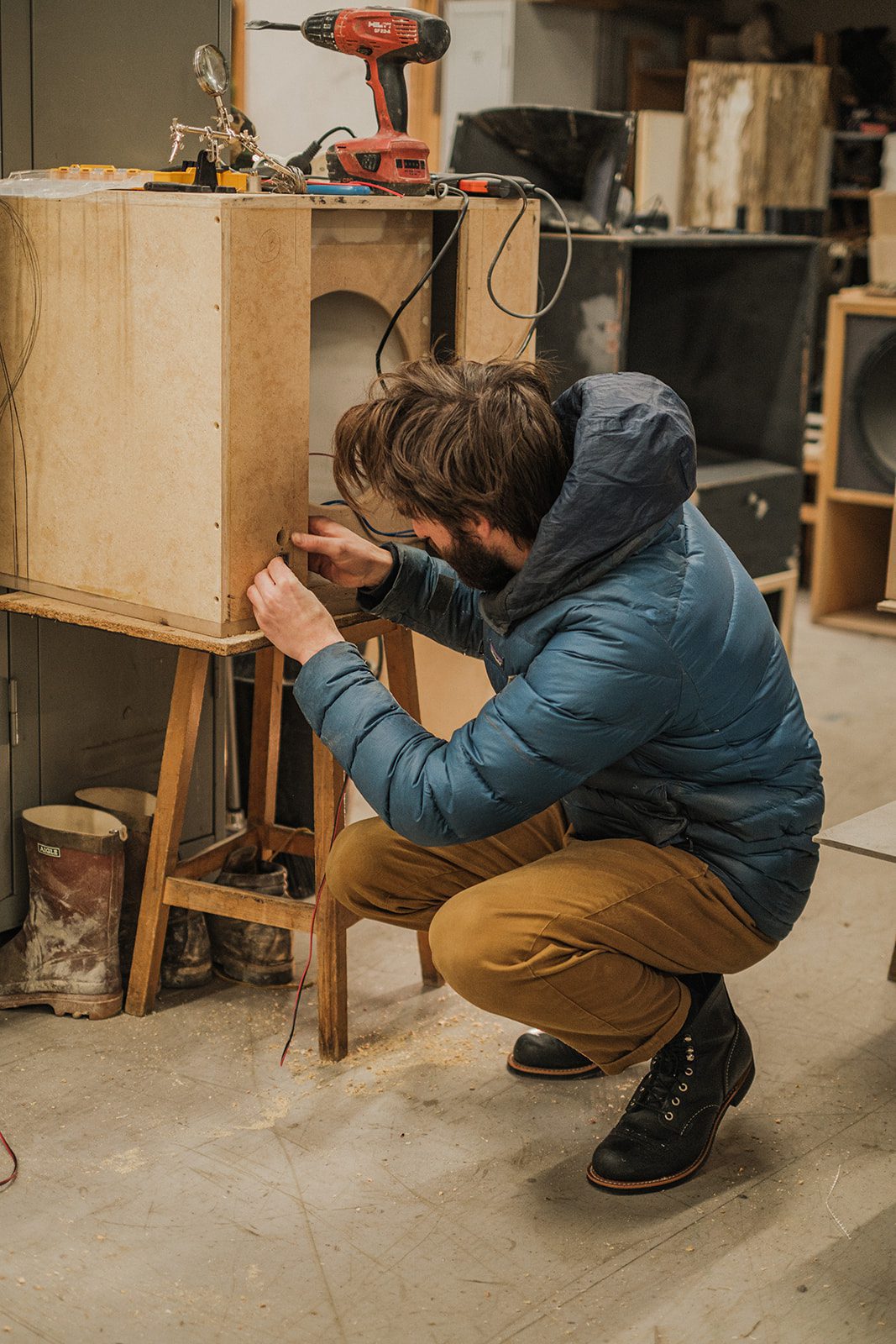 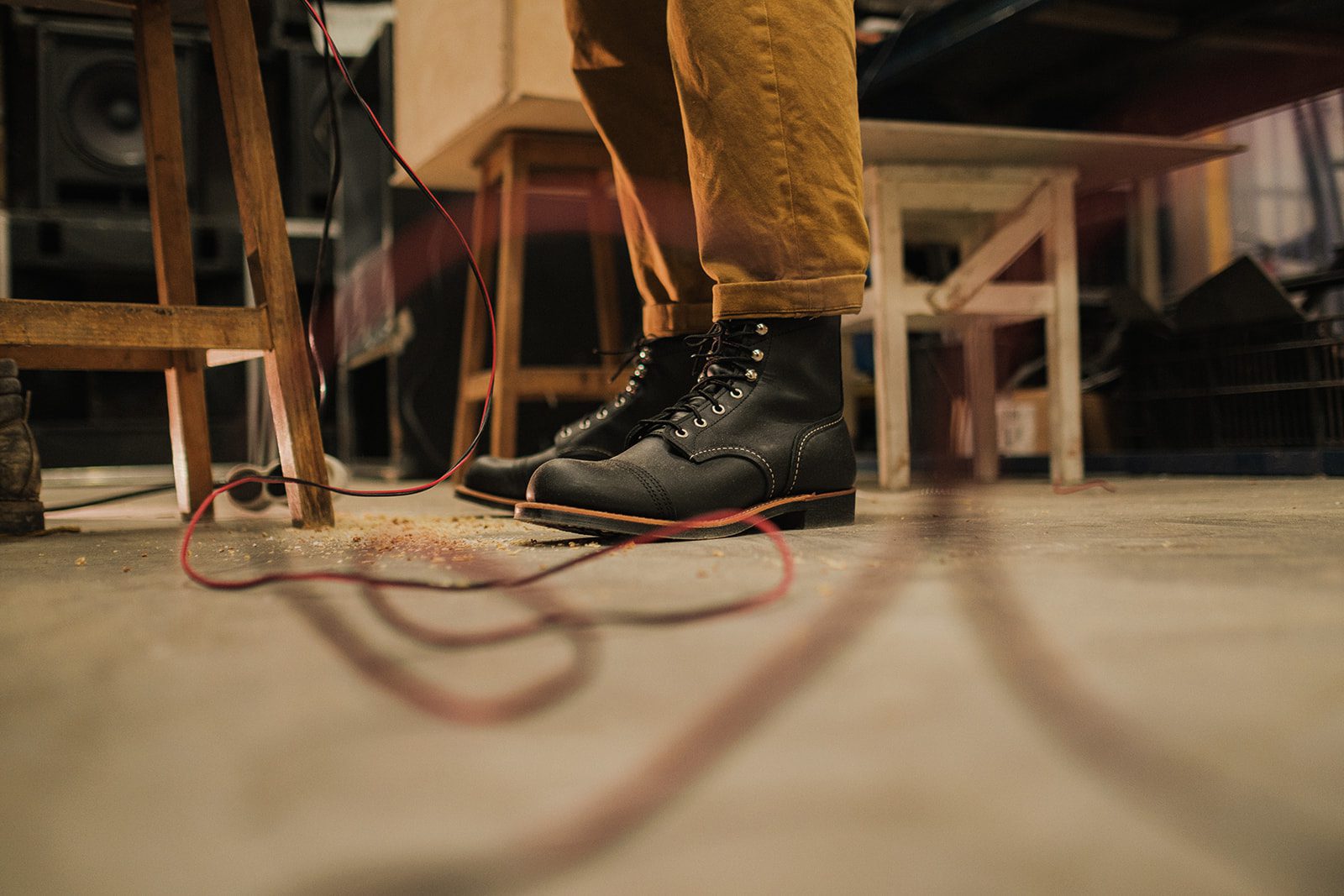 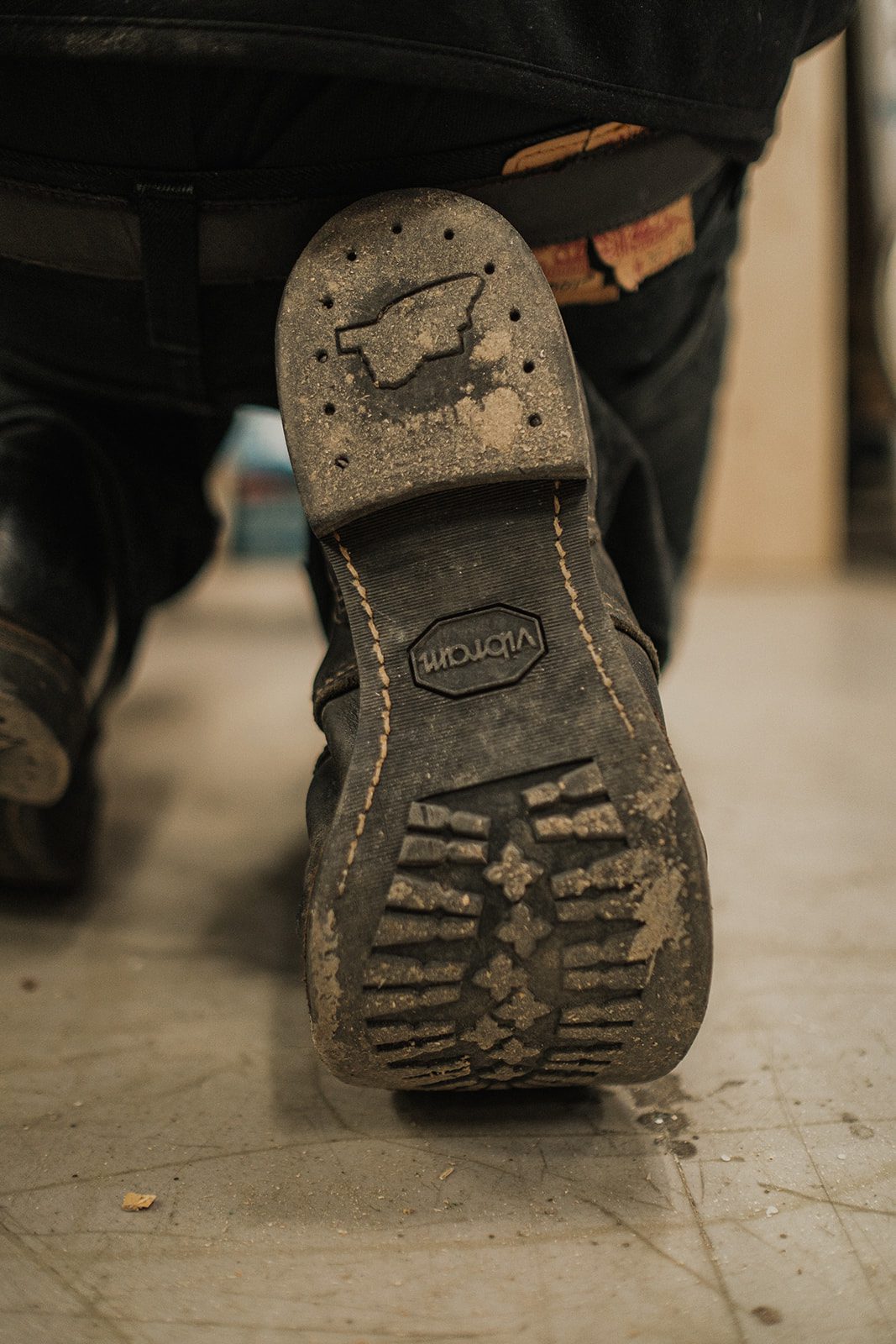 Giving spaces a purpose has also led him hacking Paris – his city – like no one does, exploring forbidden quarries, riding underground rivers or organizing free parties in abandoned warehouses. His longtime affair with music got him studying an experimental crossover in between sculptural artwork, electroacoustics and musical performance. Starting from a 70’s monumental sound system, Matéo recreated baffles from scratch with proportions designed to allow for playing a specific spectrum, led by physics theory.

Sculpting some organic shapes on their insides lead the project to a more experimental approach. The beauty of adding some empiric masses in their geometry lead the upcoming audience to personal reactions. Audio geeks may wonder how such intrusion affect their unique audio spectrum and directivity, dreamers may find nature inspired colored tones, together into a conceptual trip designed to board listeners over a unique experience.