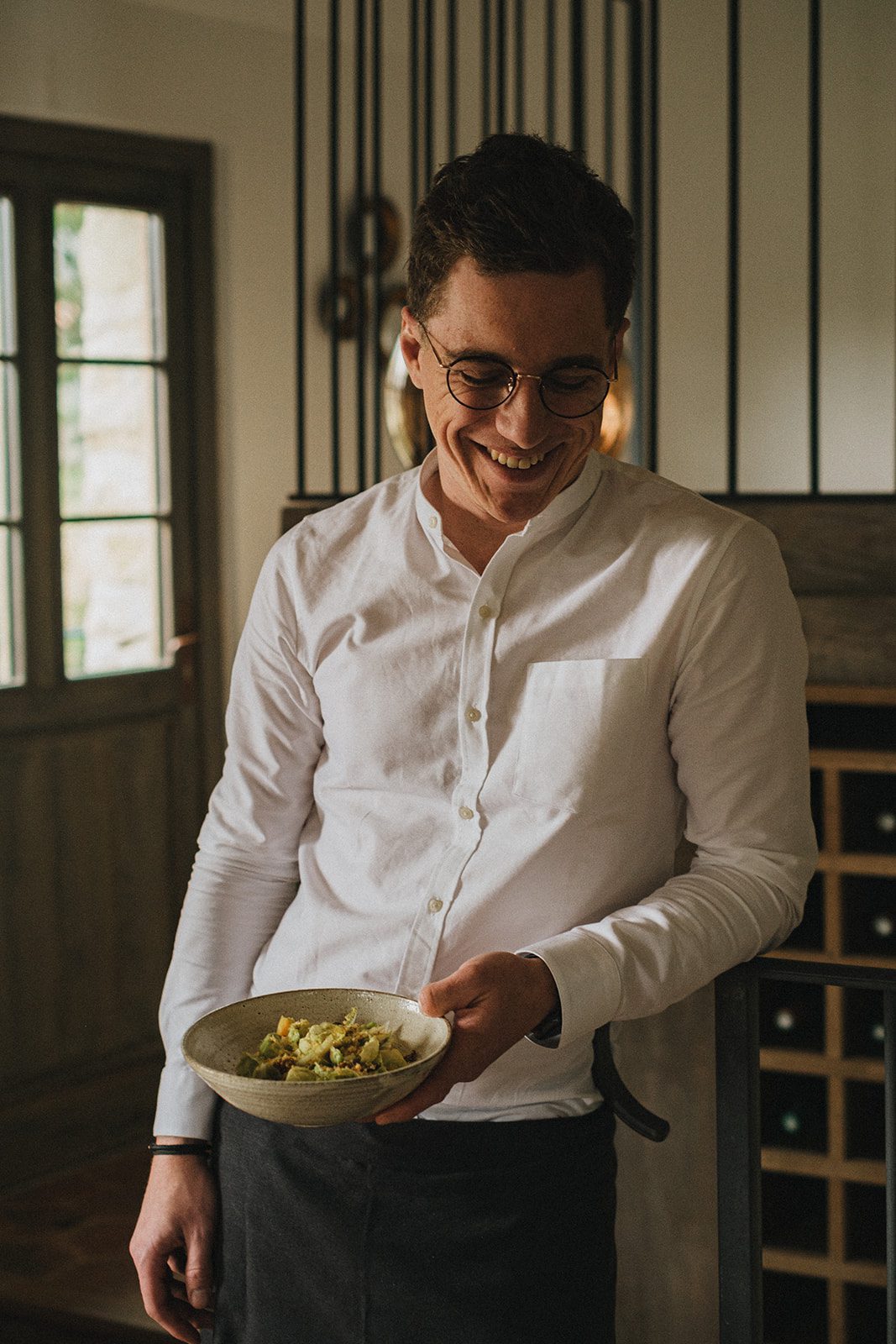 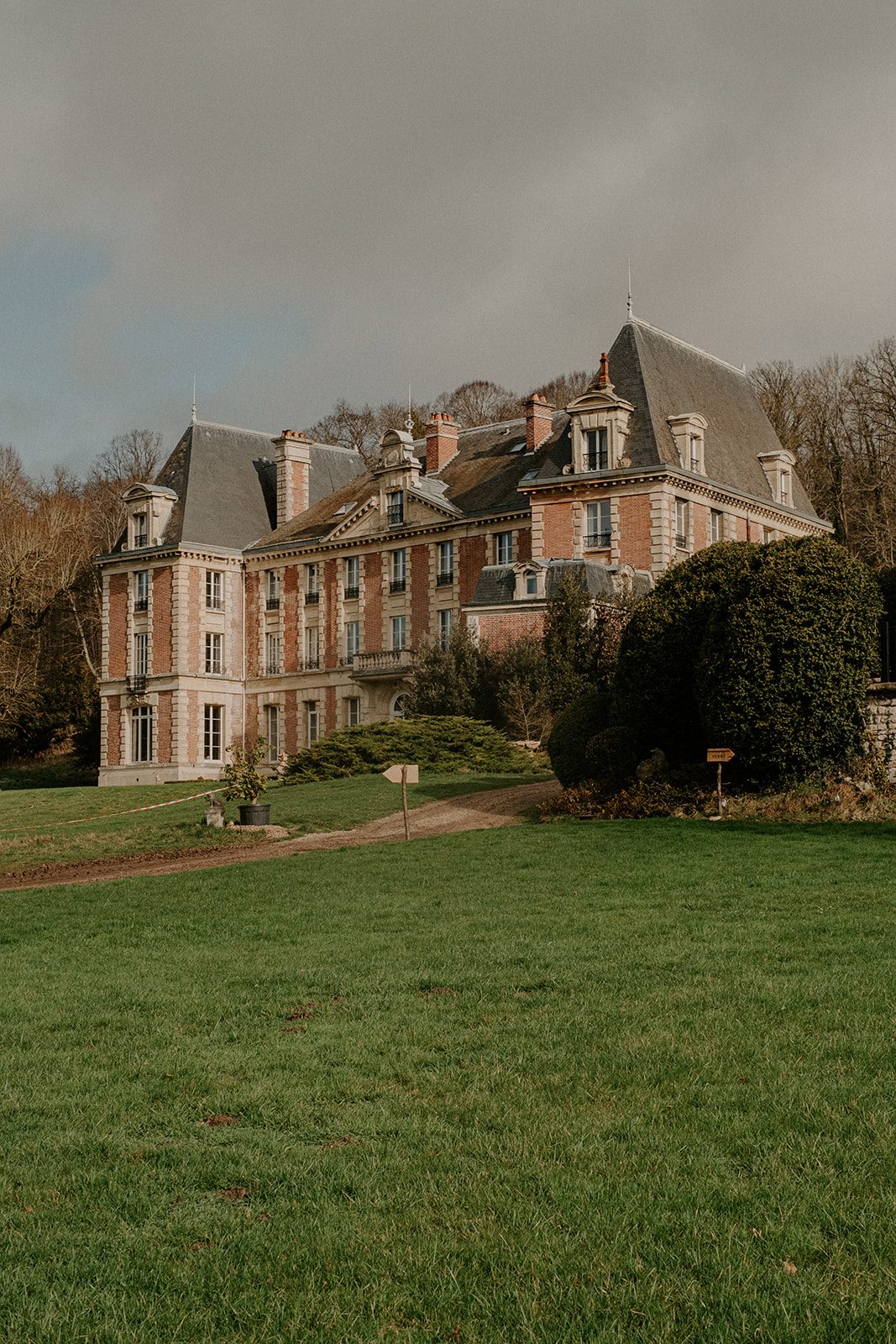 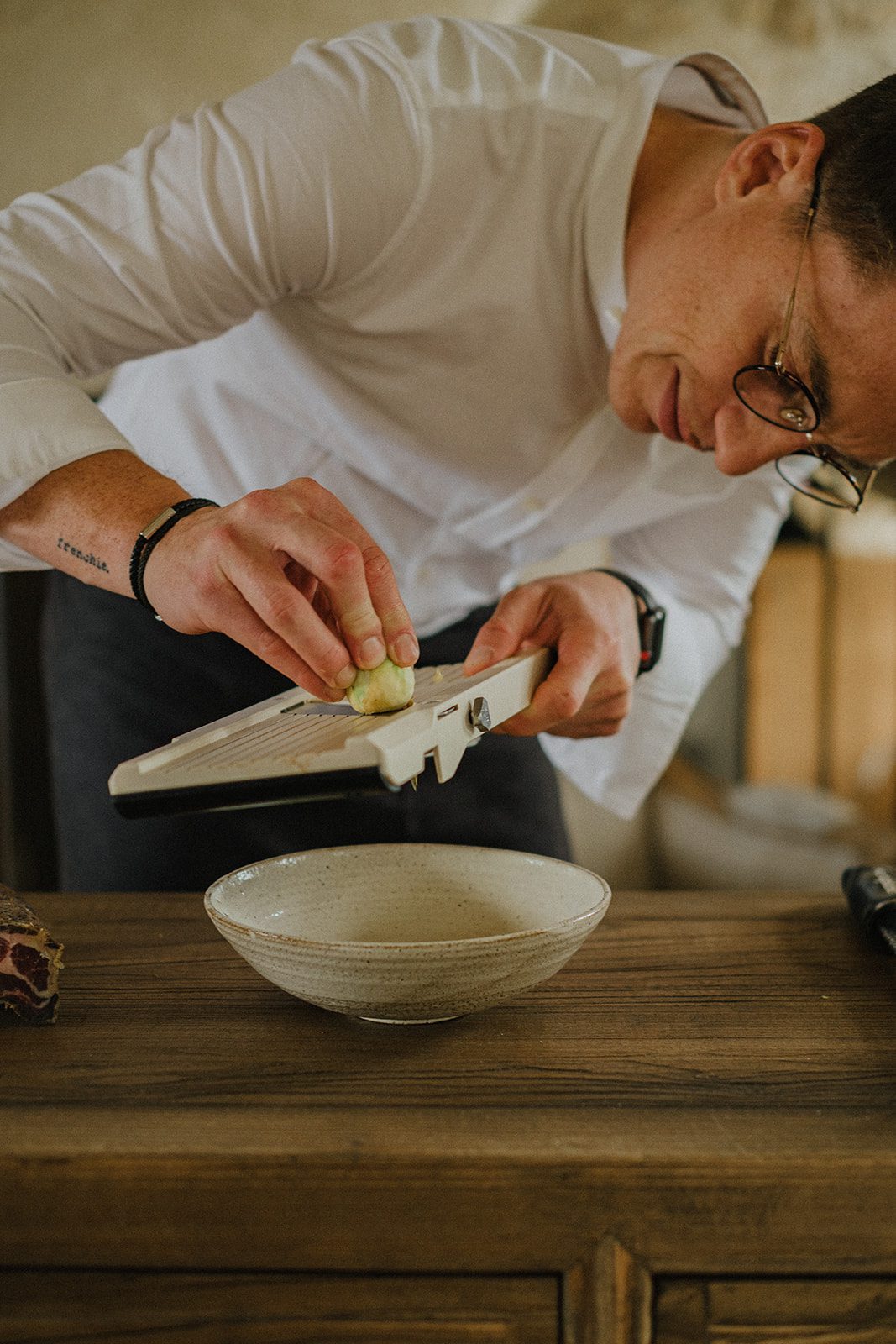 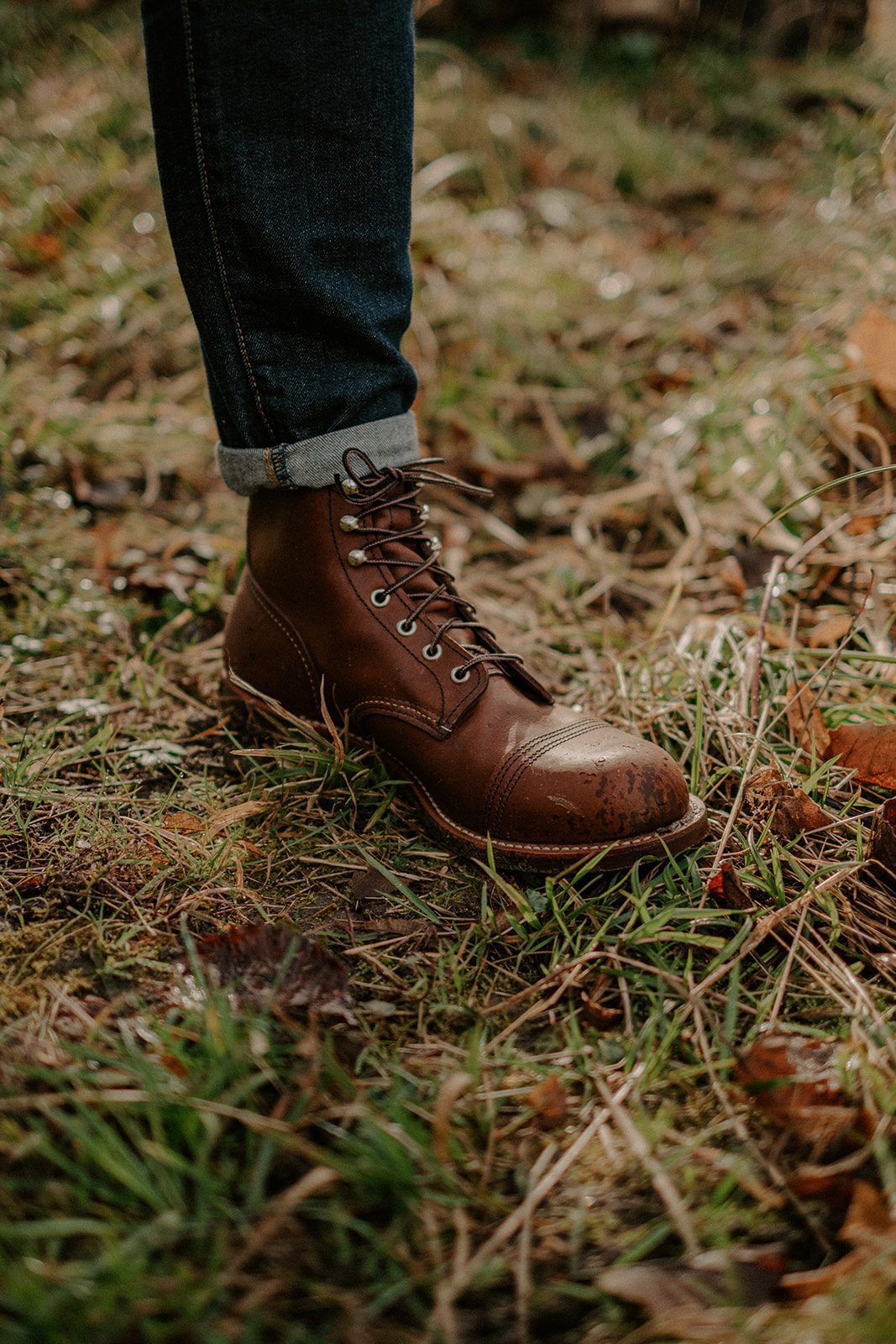 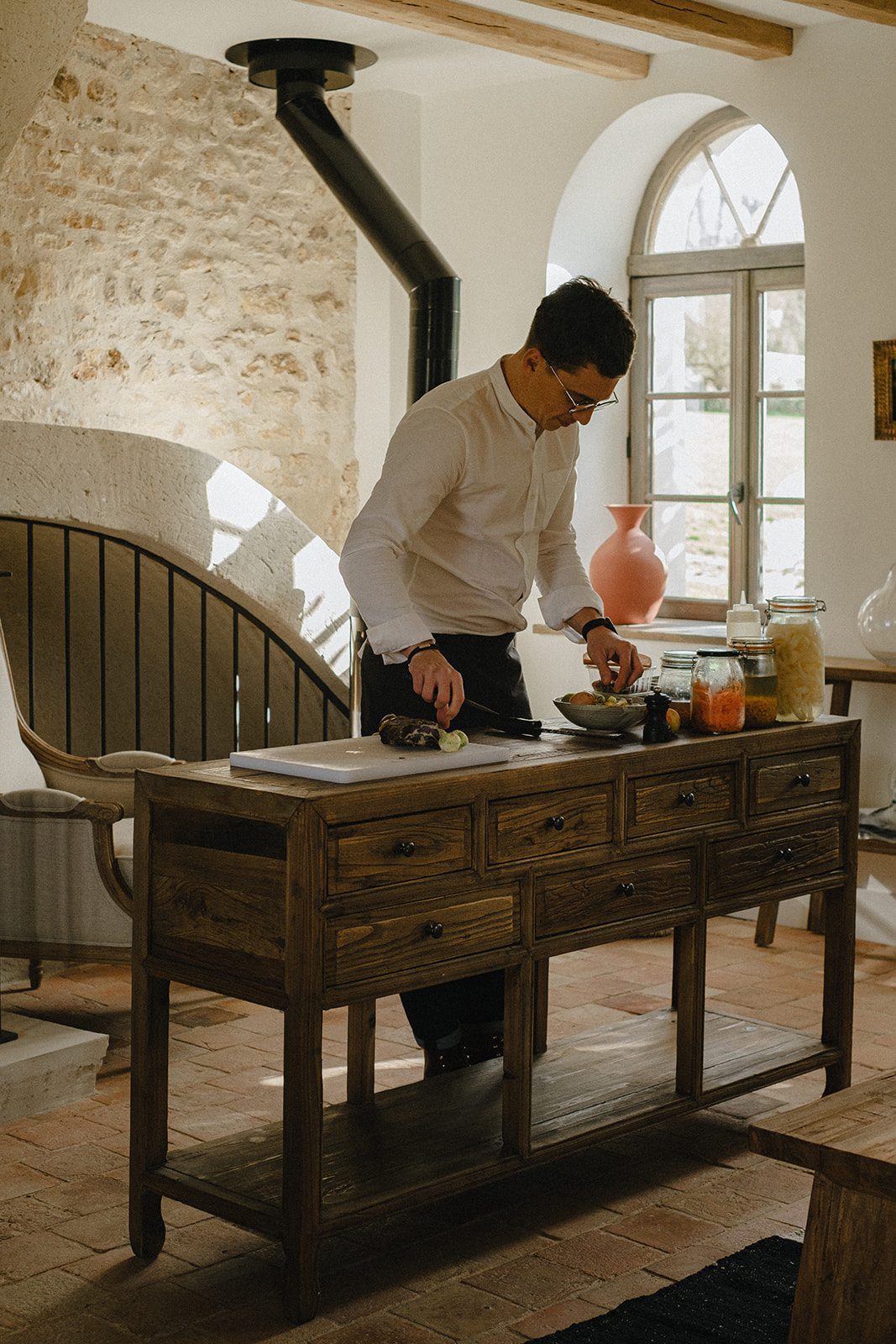 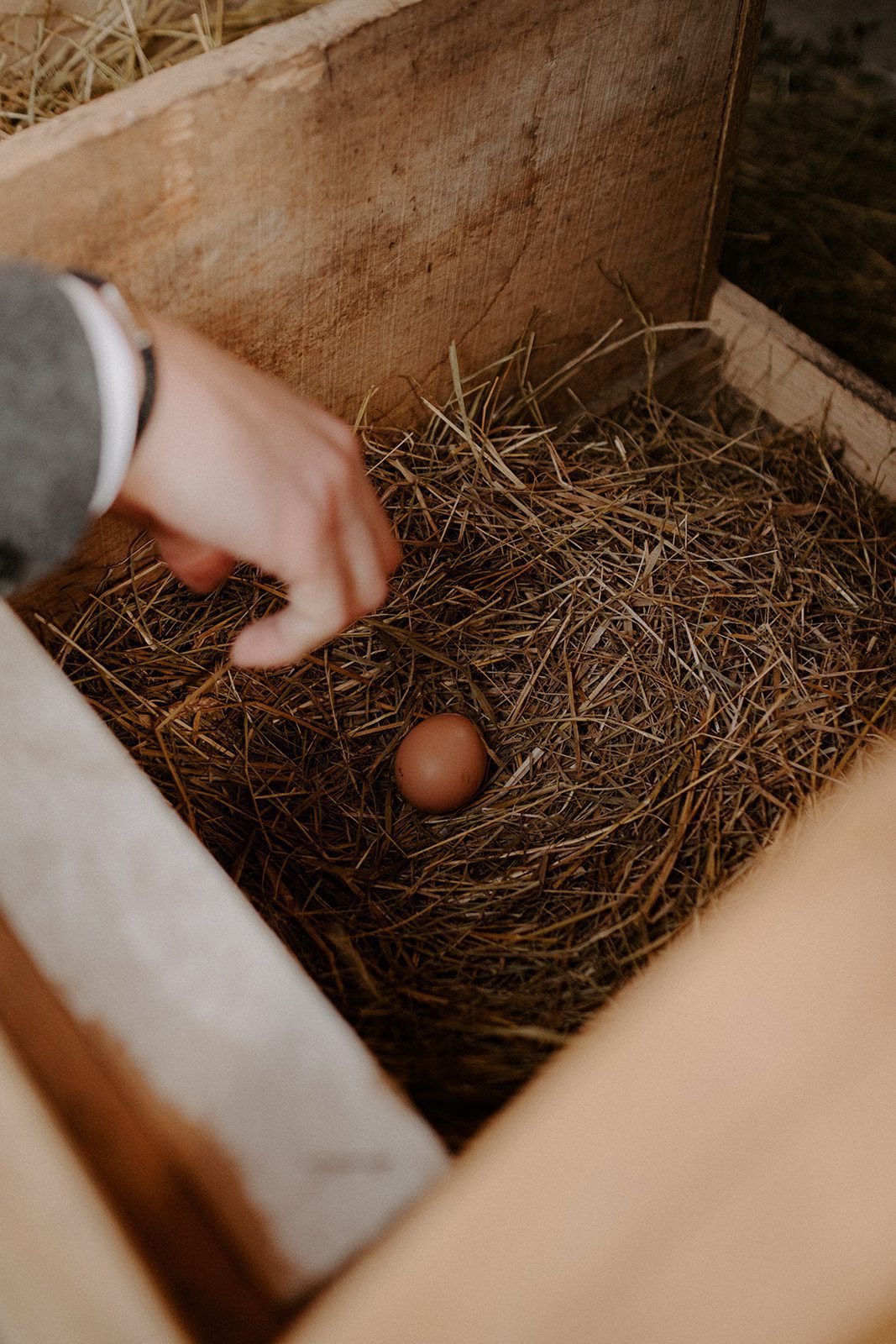 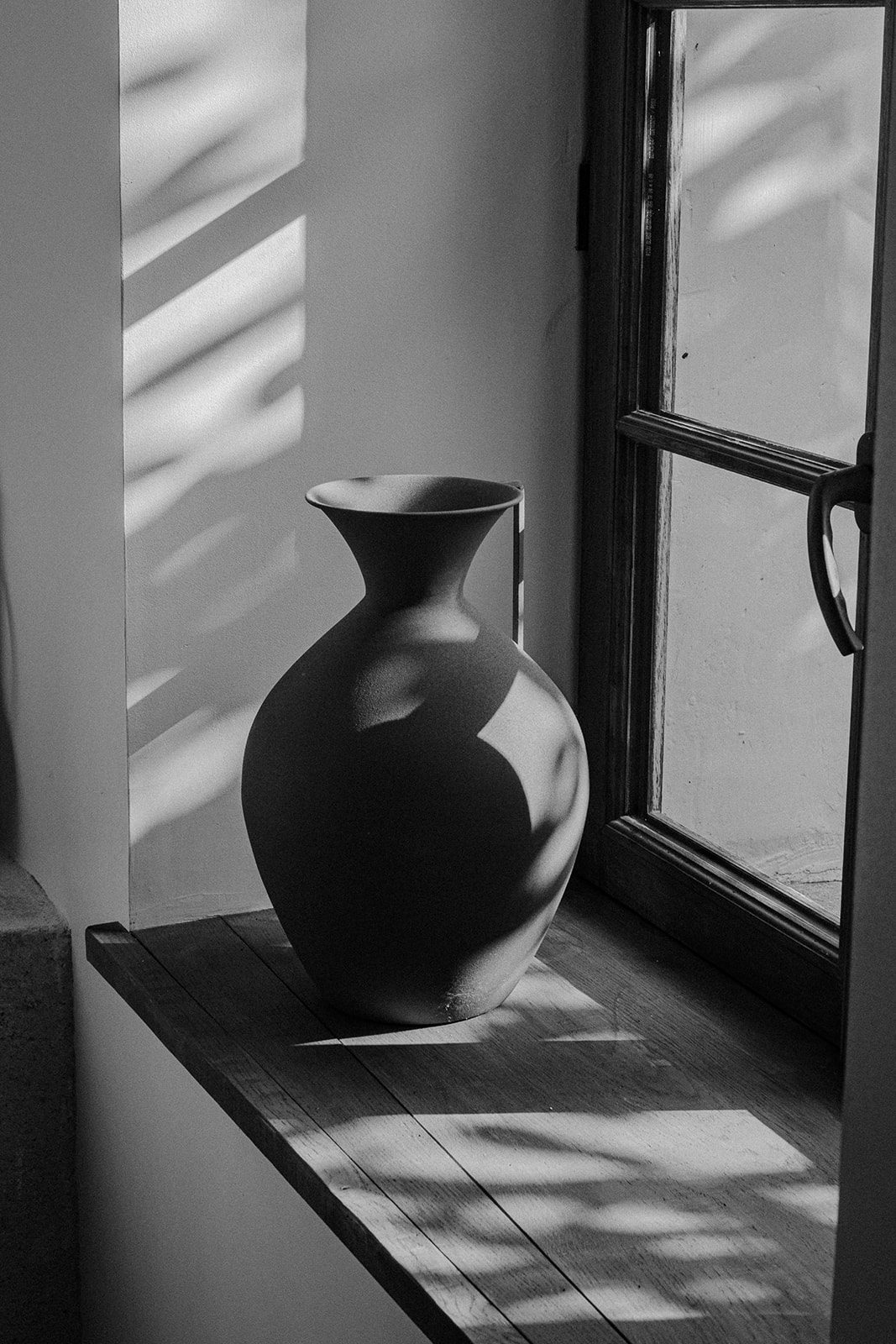 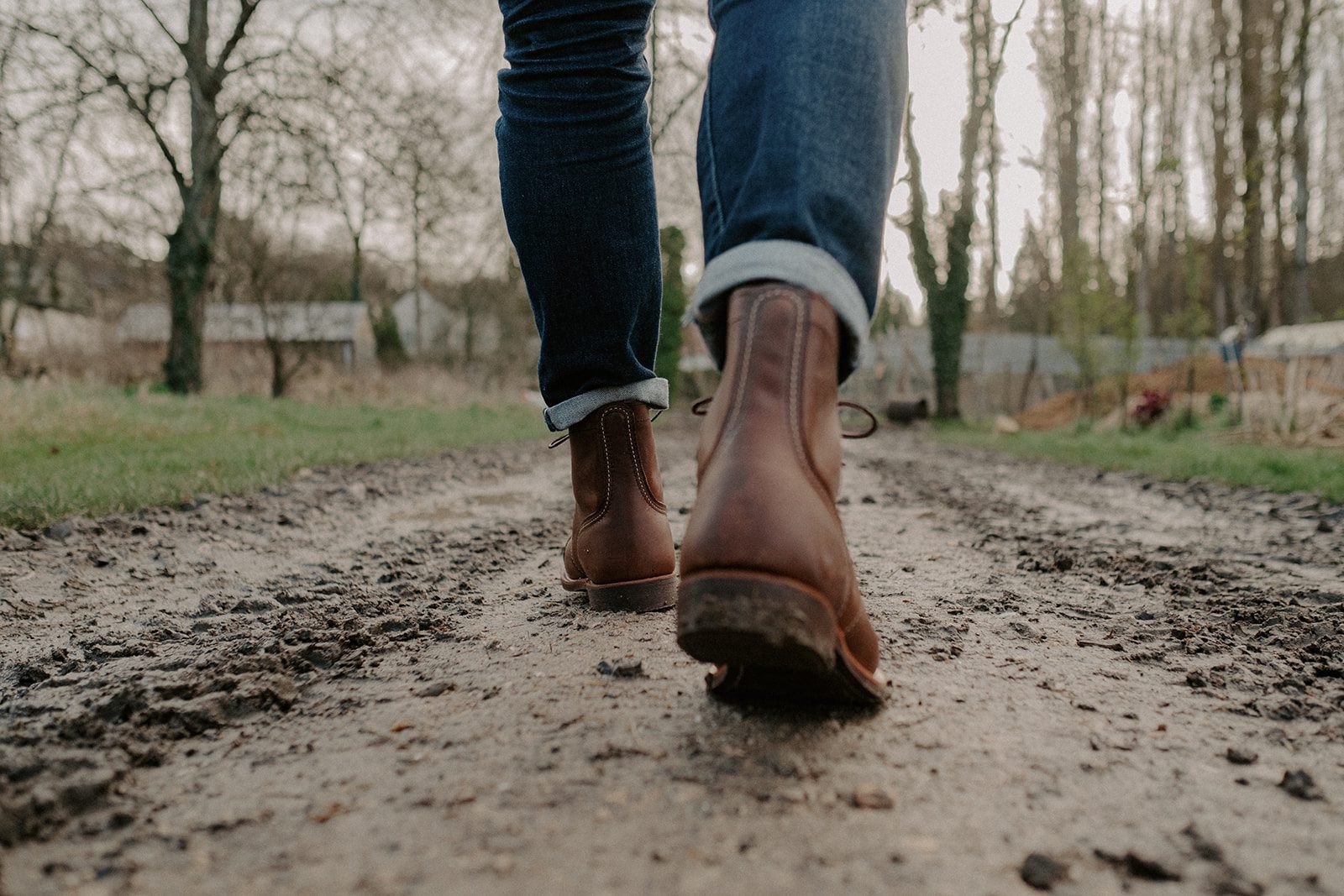 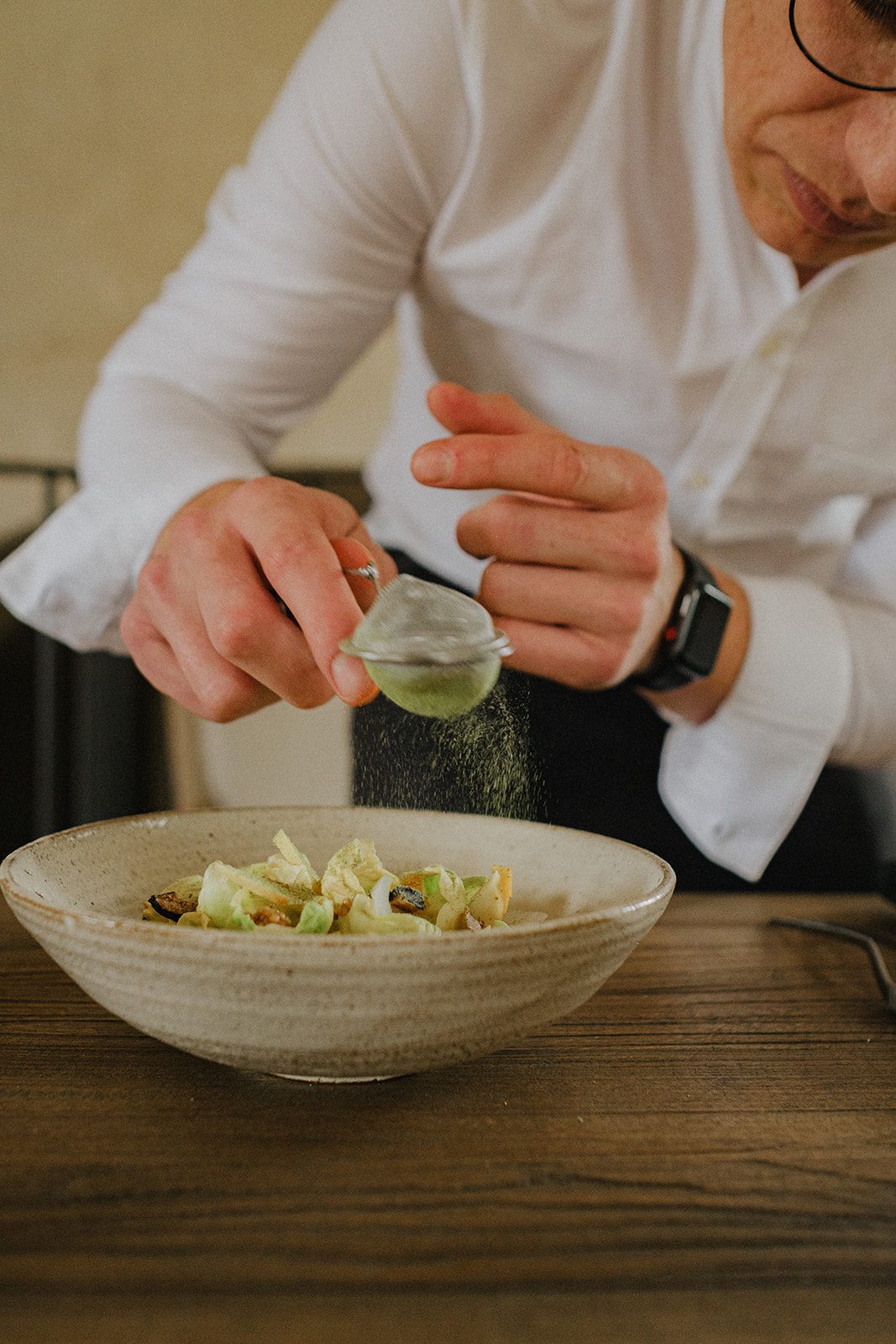 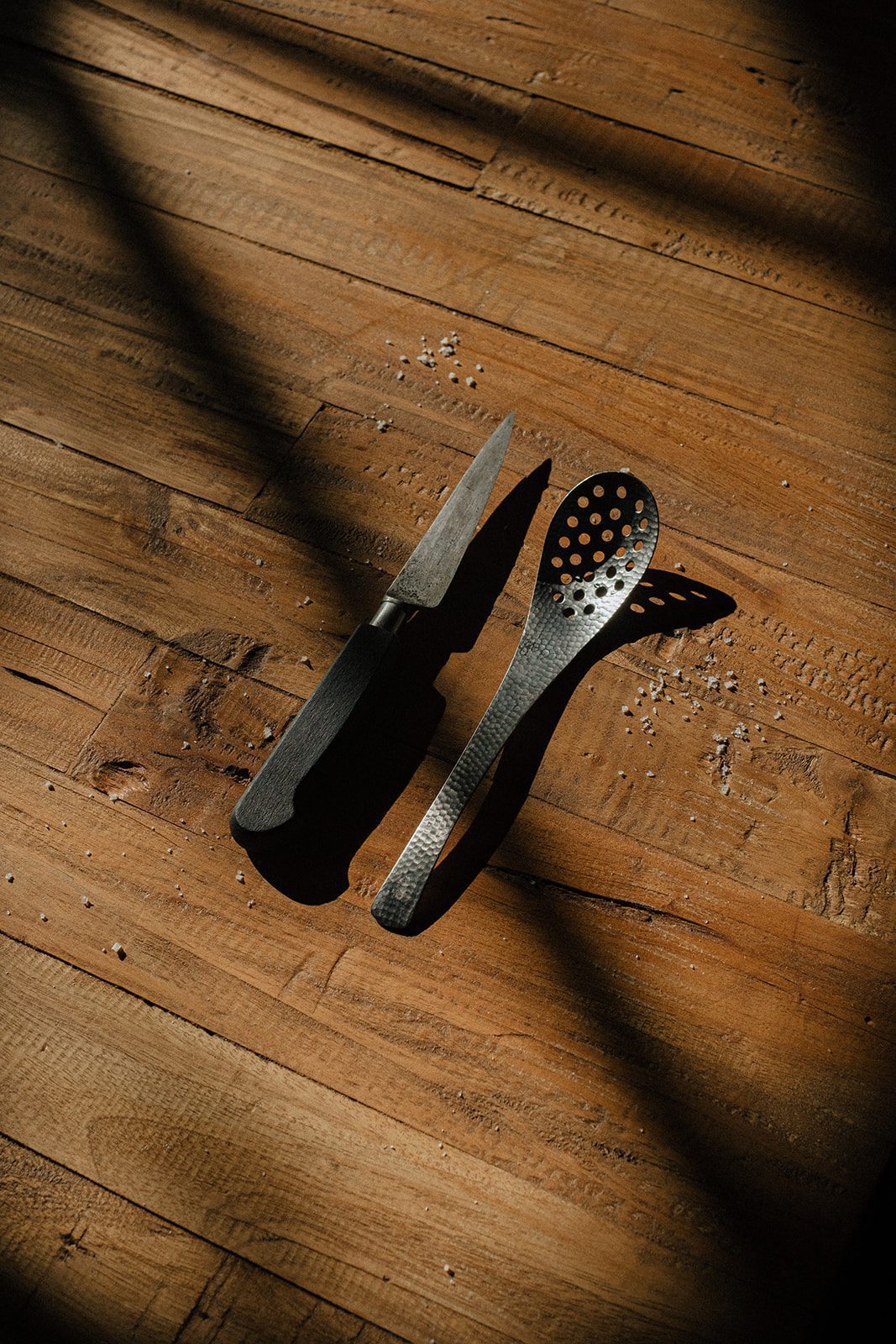 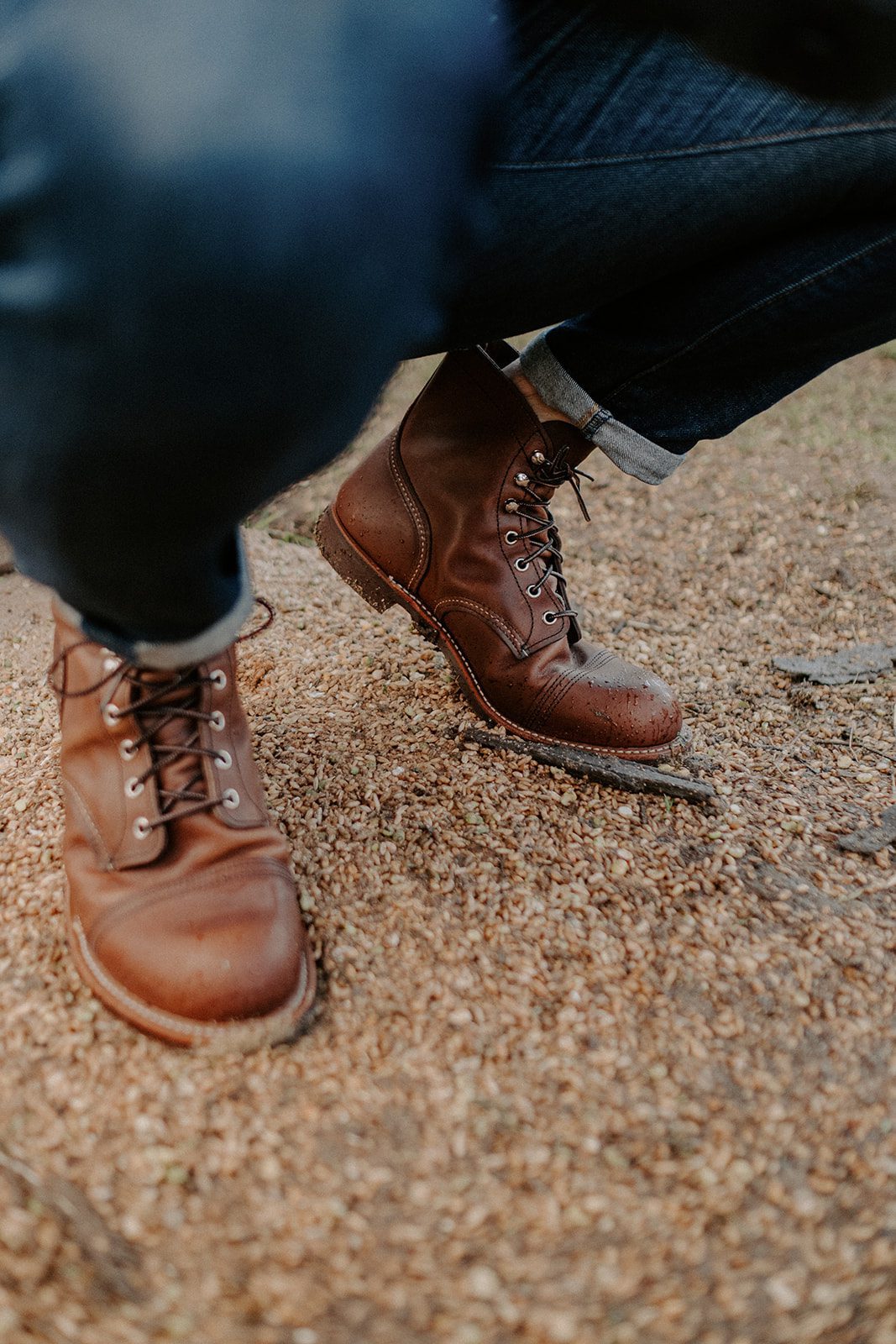 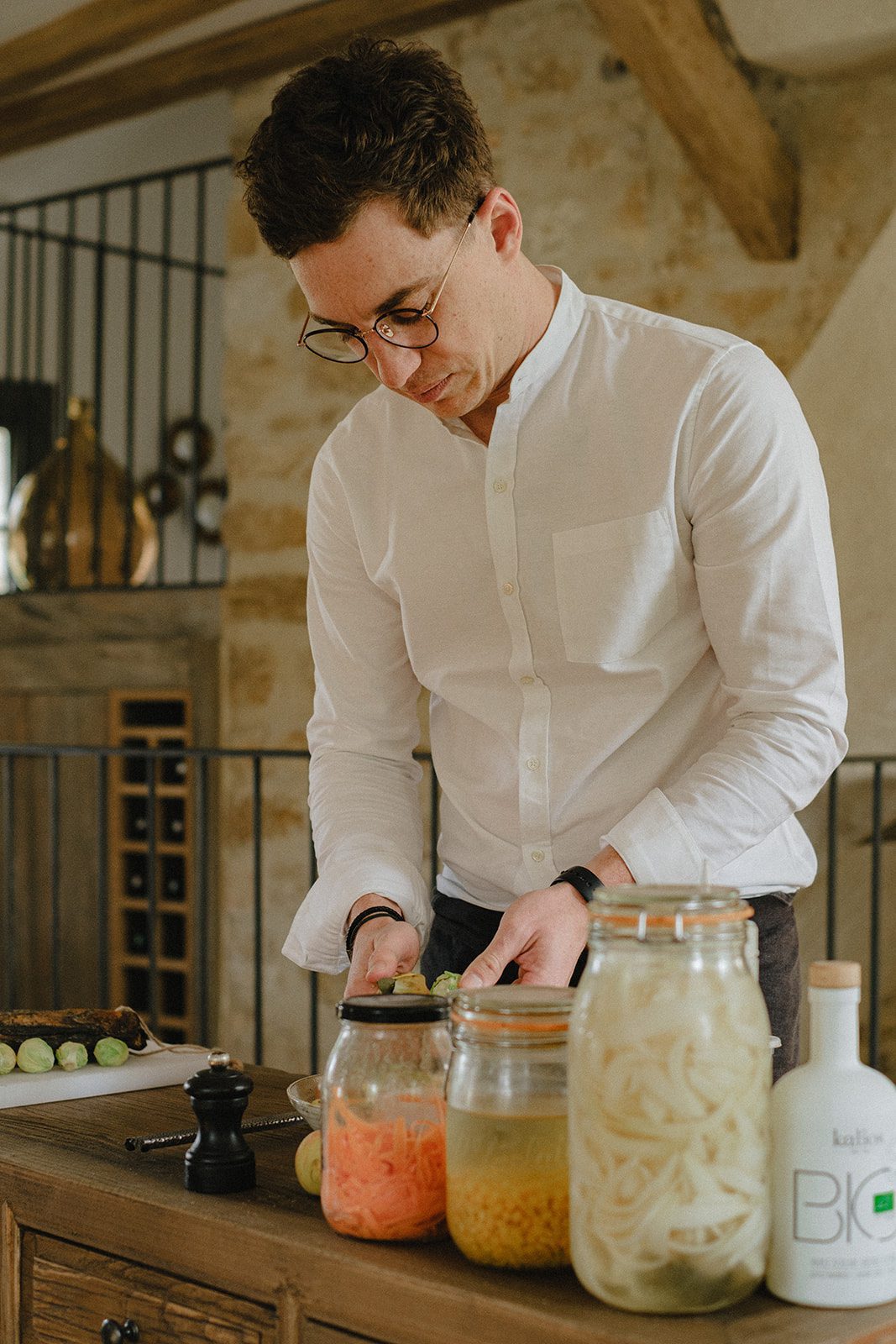 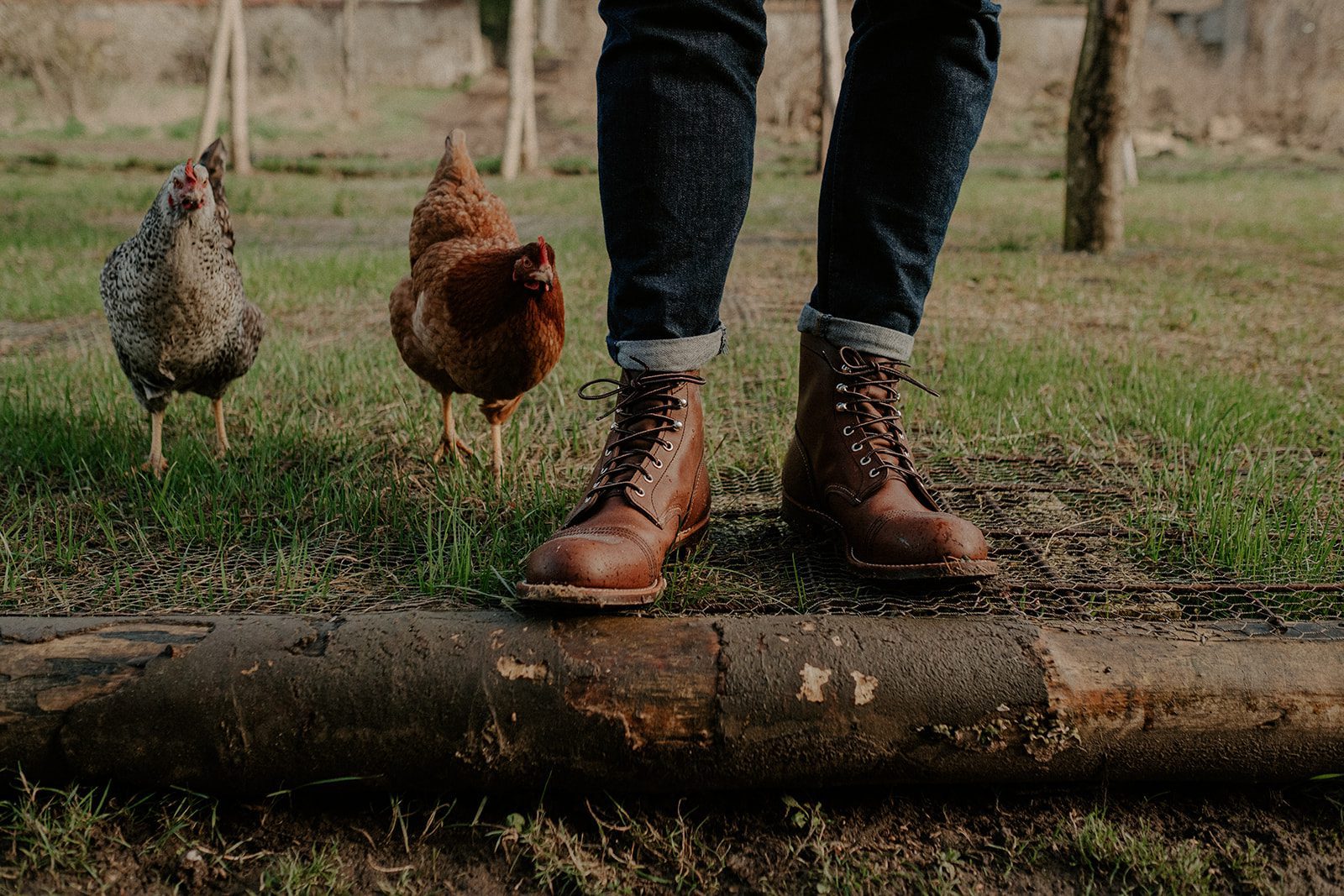 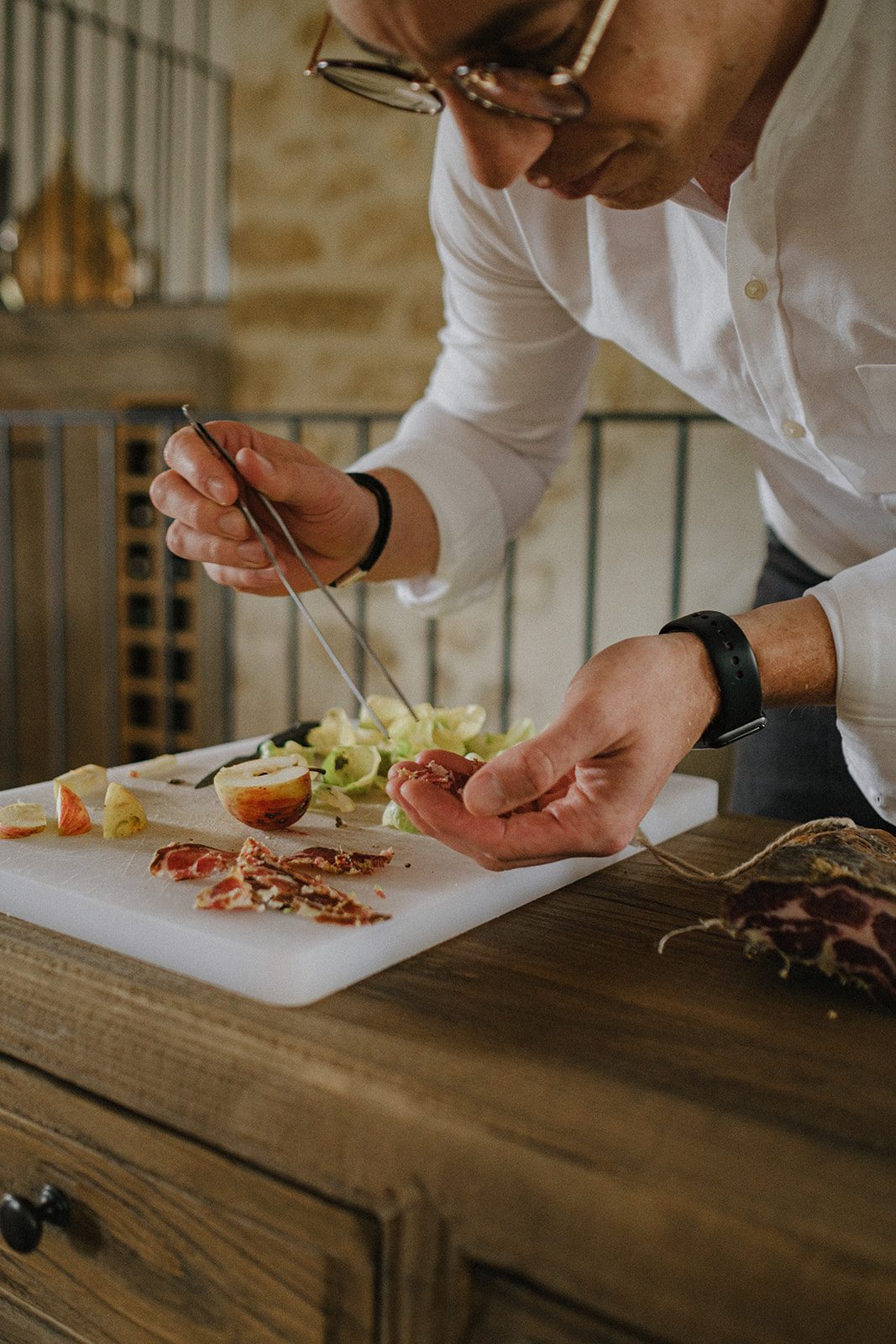 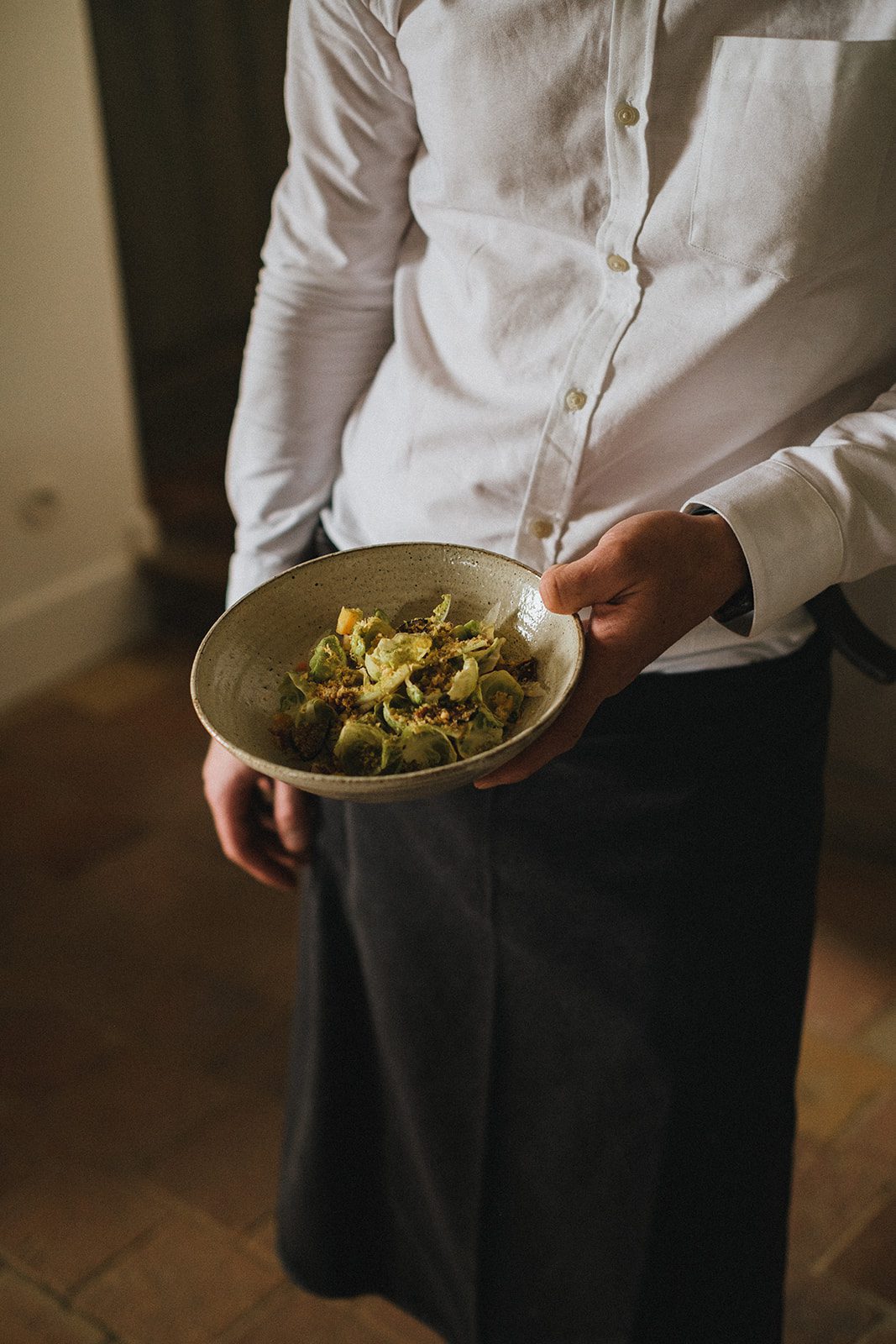 Bastien de Changy is a self-made chef. After graduating a business school and leading his event company over 7 years, he dropped everything, locked himself home and started cooking. Few weeks later, he signed up for a French TV cooking show and ended up 10th over 11k candidates, back when he was 25. After two years in Quebec creating his catering business, Bastien got back in France with a strong will to revive his love for creative and seasonal gastronomy.

Joining the Château de la Bûcherie, a XIXth century castle in west Paris country, as the head chef, he got the opportunity to create his whole restaurant from scratch. Working closely with the gardeners, his daily work starts with fresh product gathering in the park from trees, growing houses, different gardens or the hen house. With no choice but to create from the seasonal gifts, Bastien thus imagine dishes to create surprise.

His test-taste lab approach got him developing his own vision of gastronomy, composing around rare and forgotten species or associating unexpected products. Bastien is not afraid of trying nor getting rid of limits. Cooking should be entertaining and he would rather fail than bore.