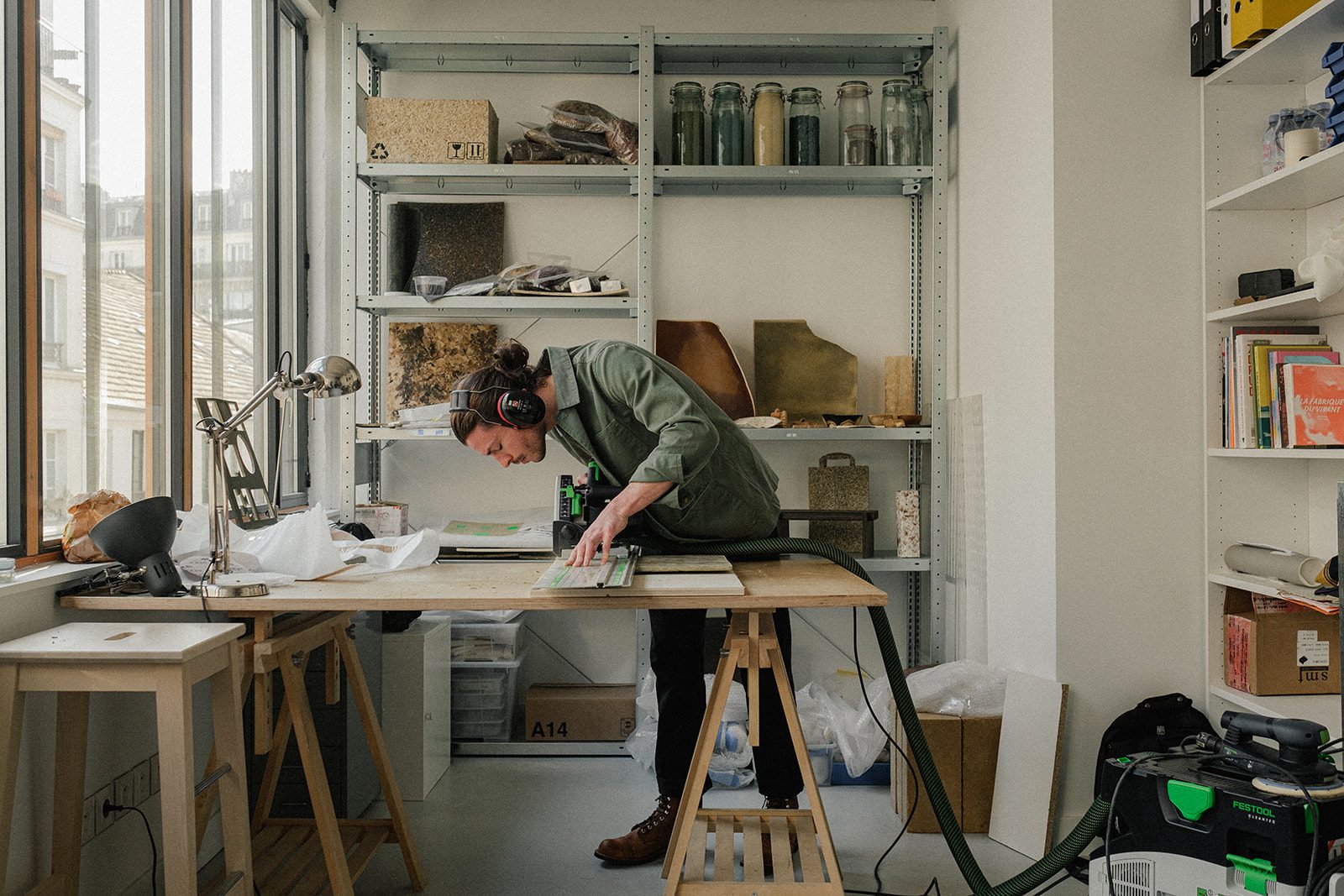 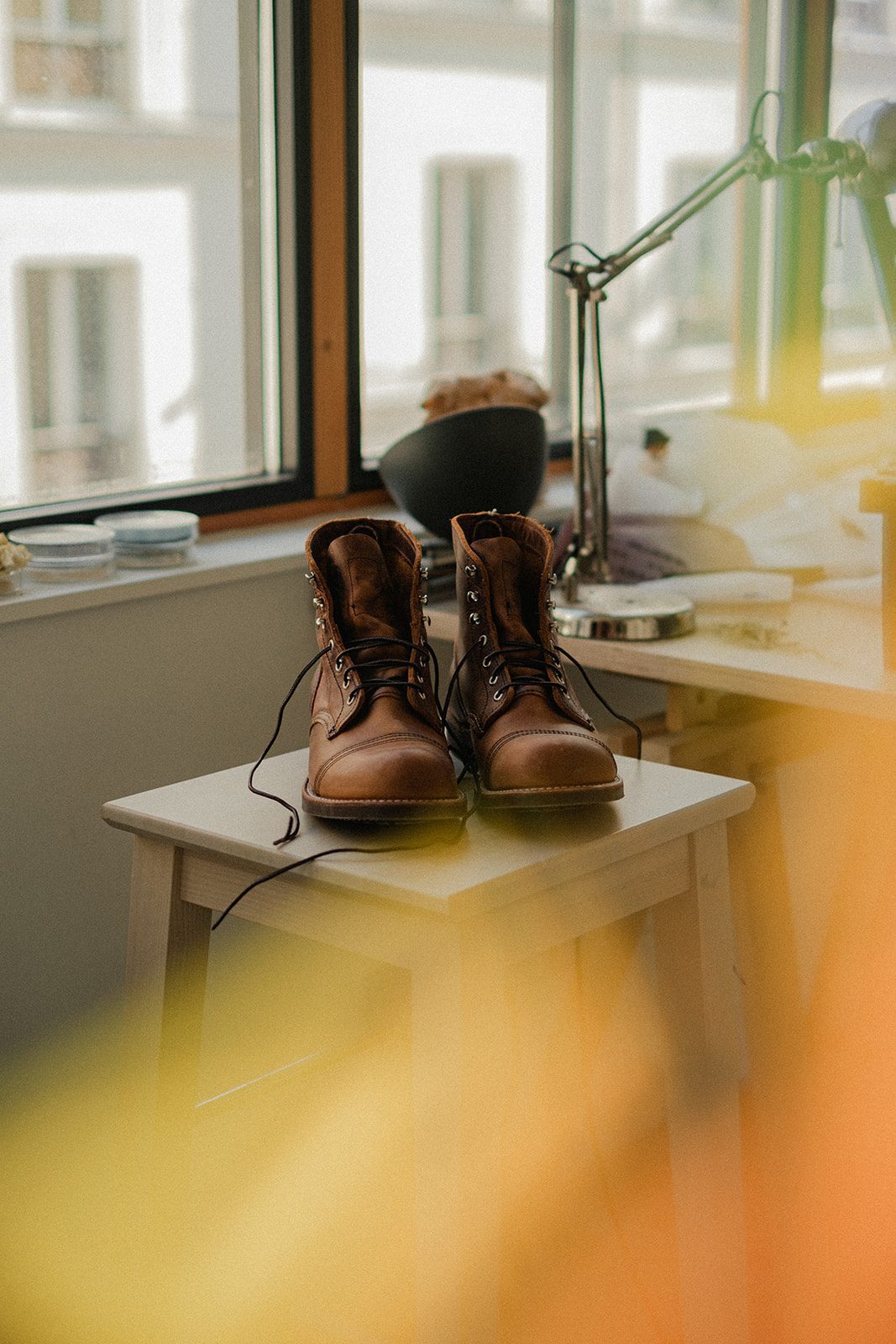 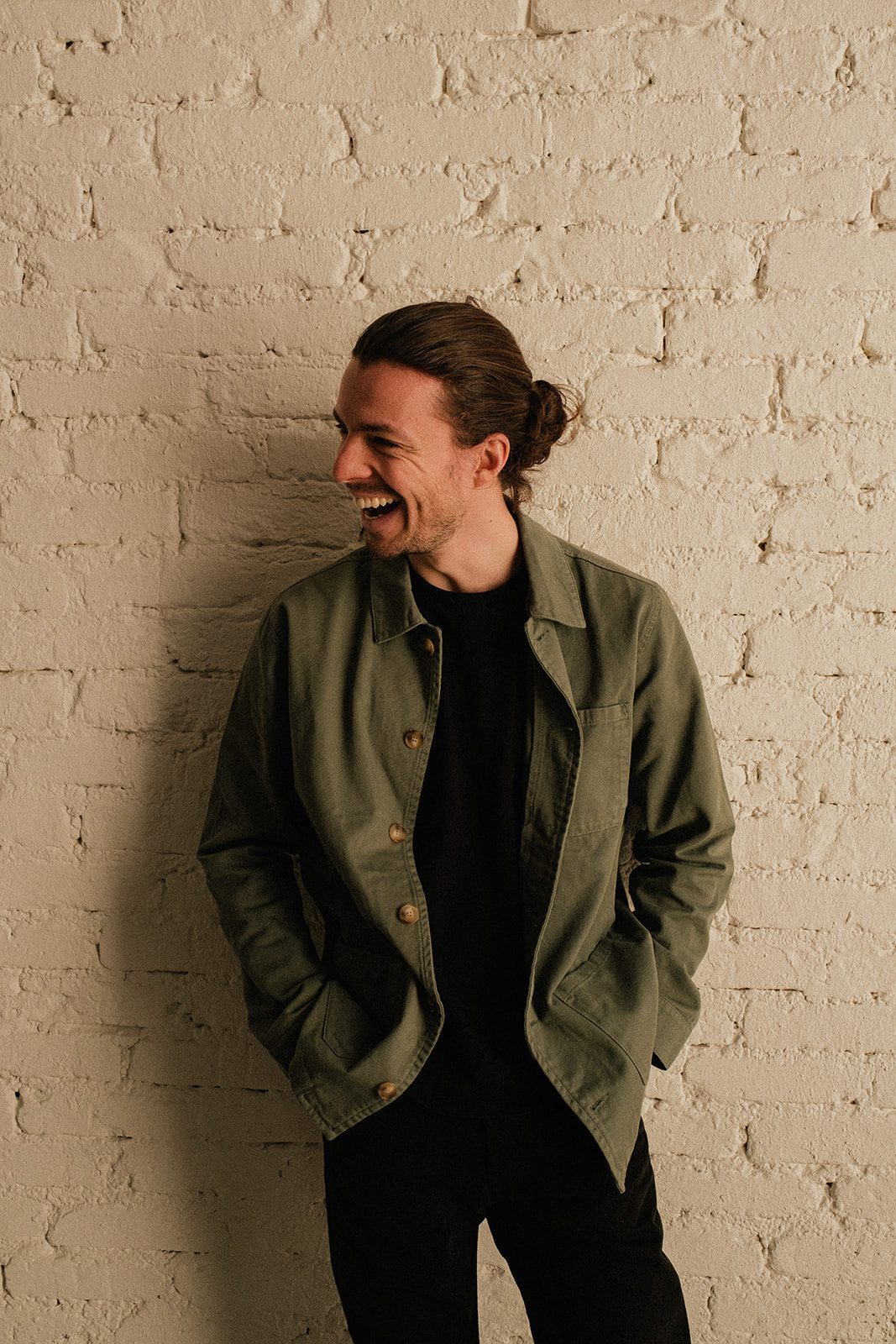 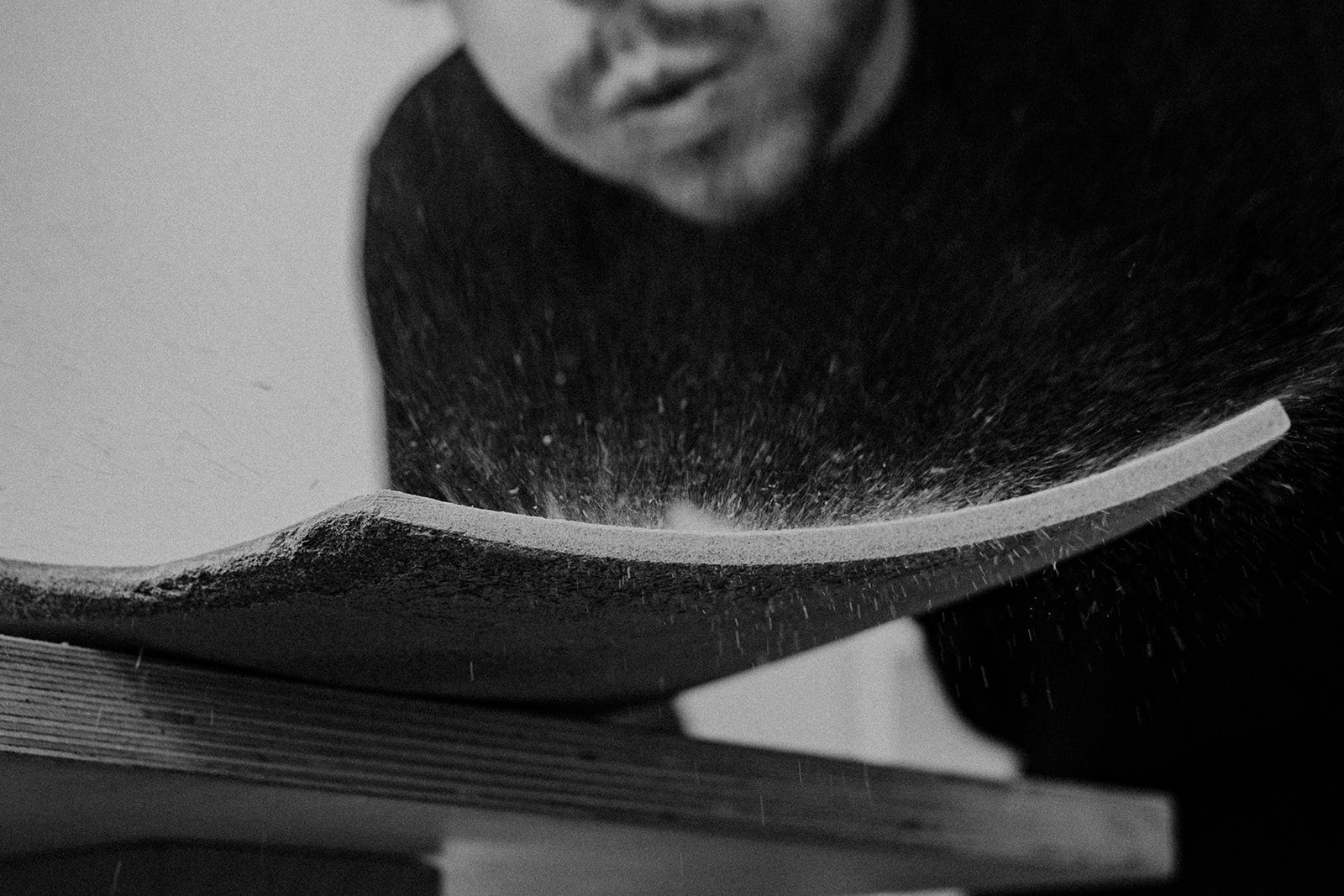 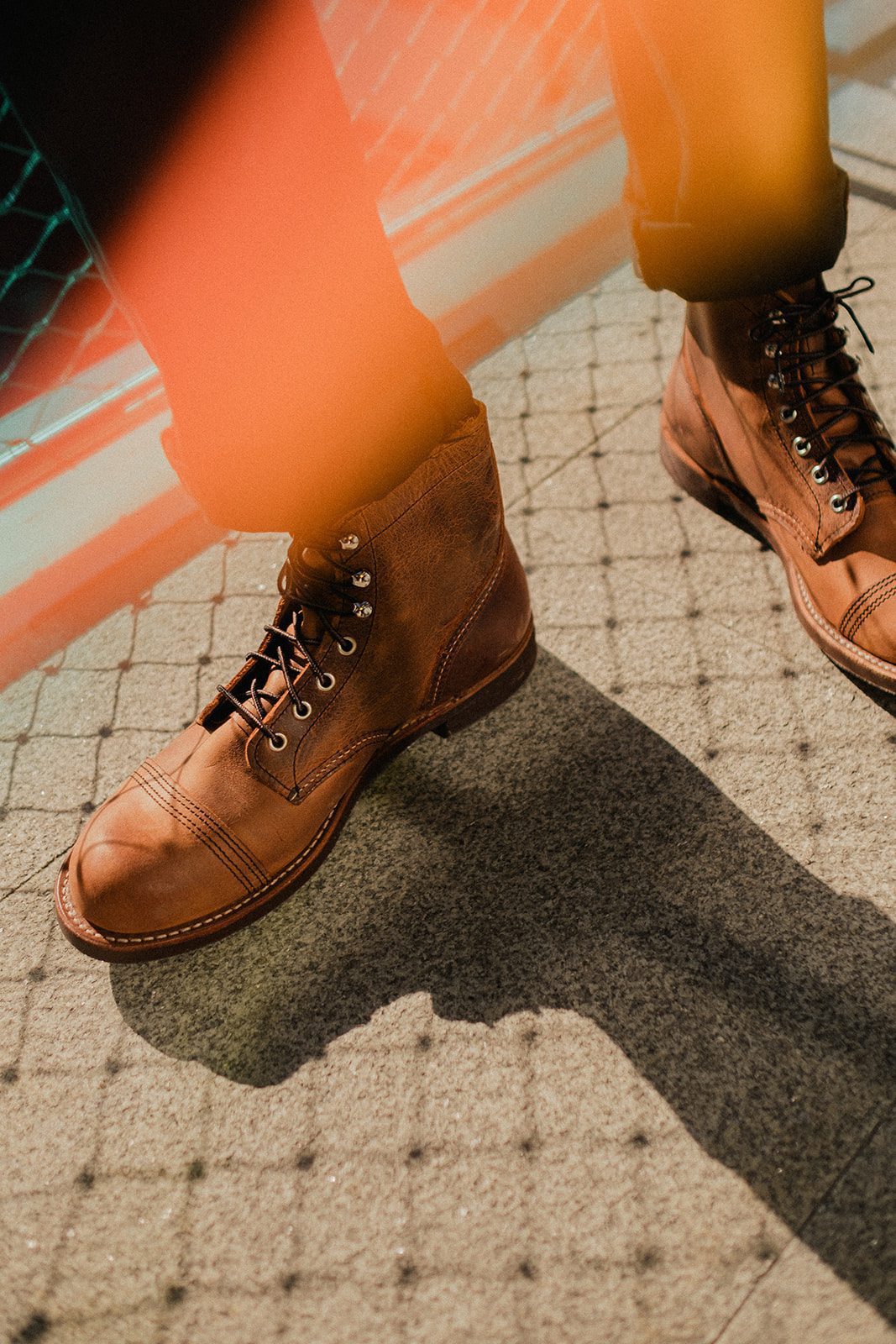 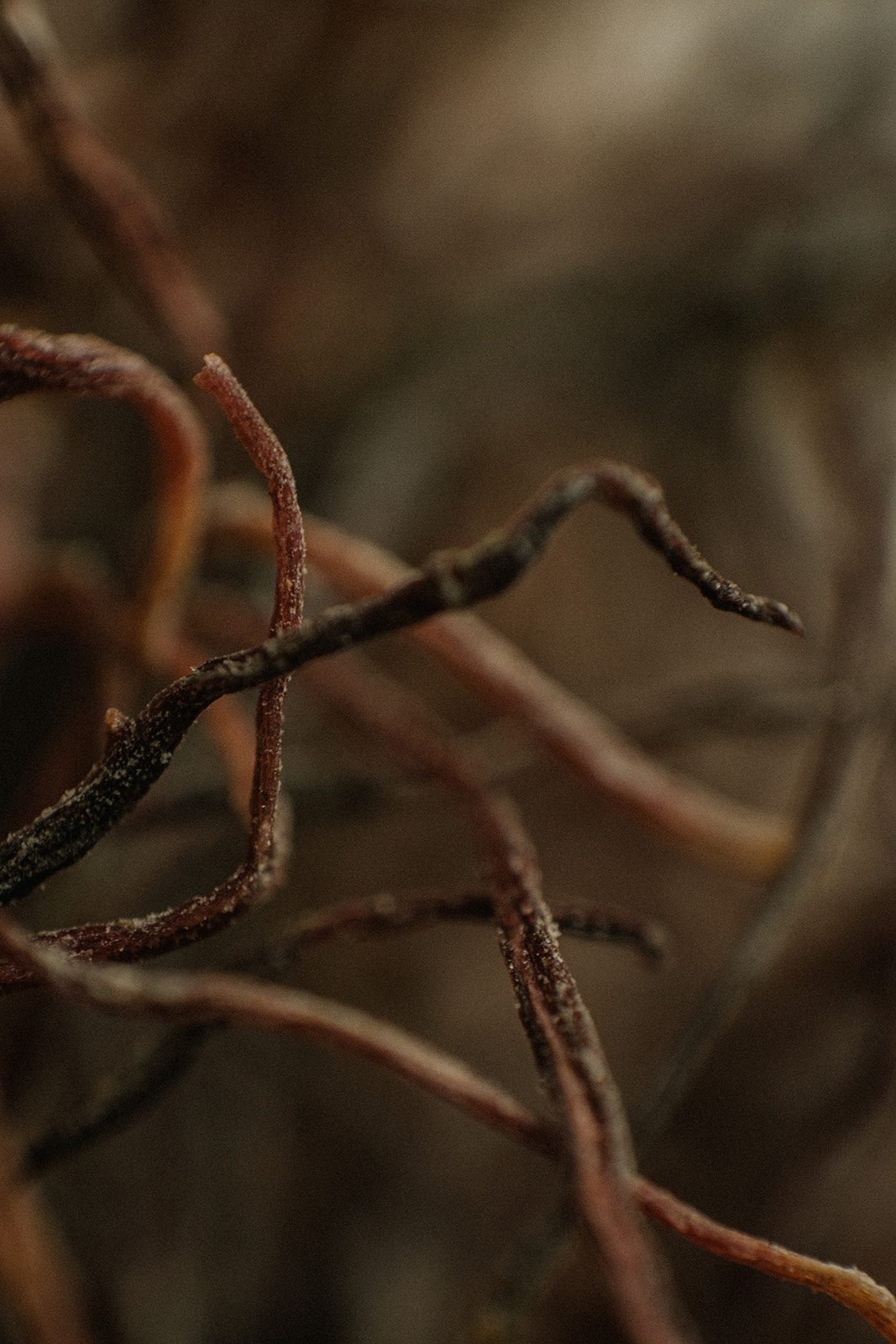 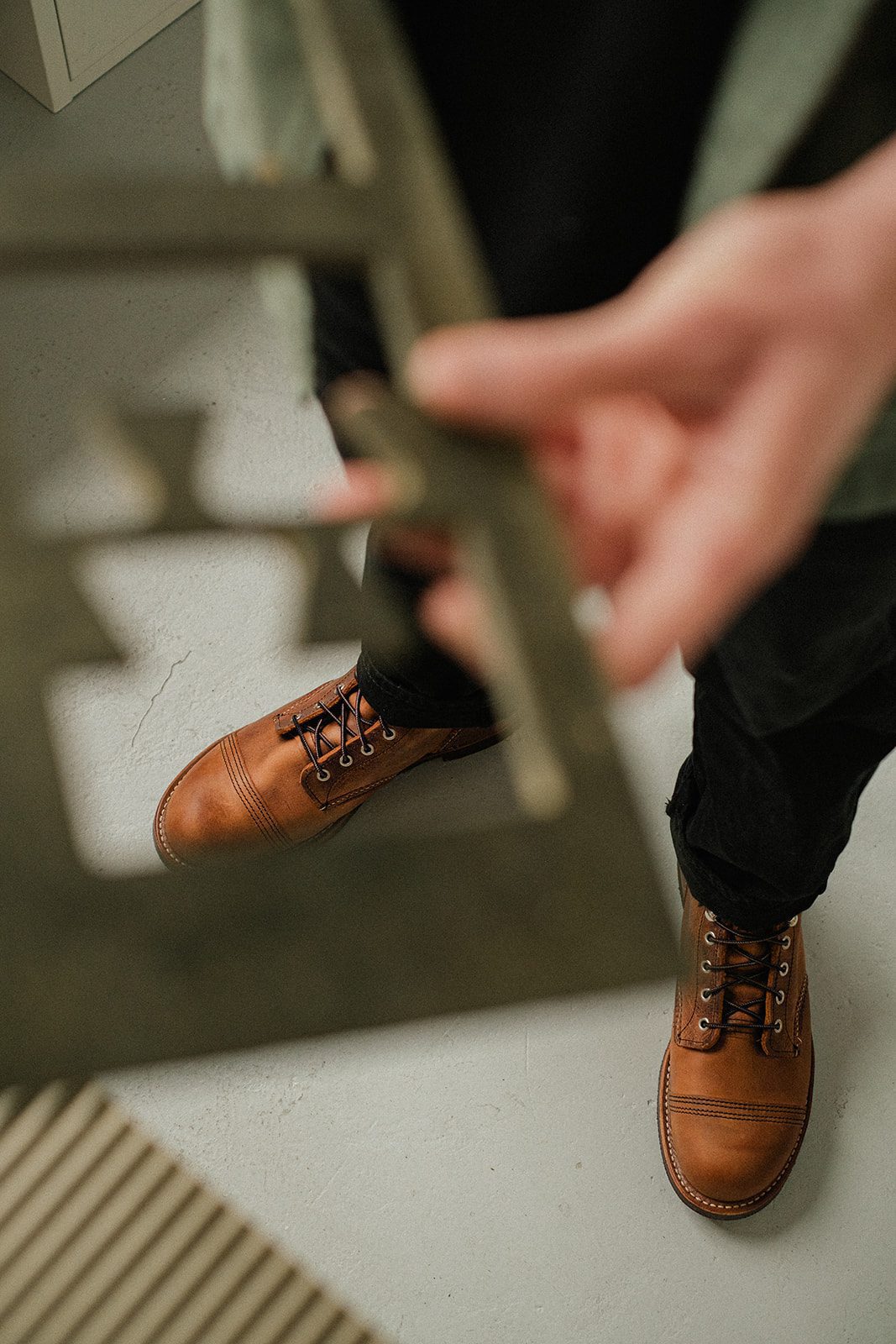 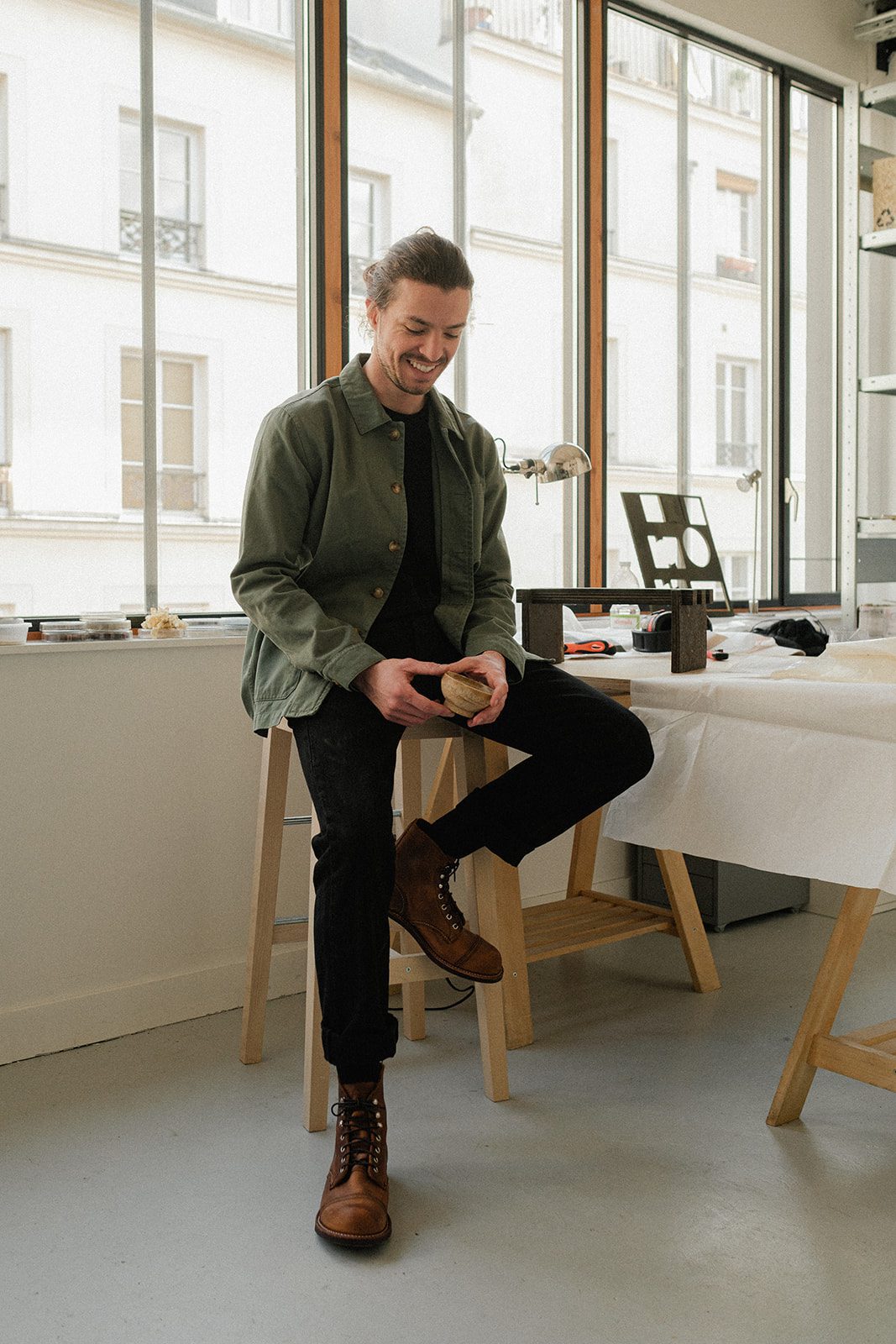 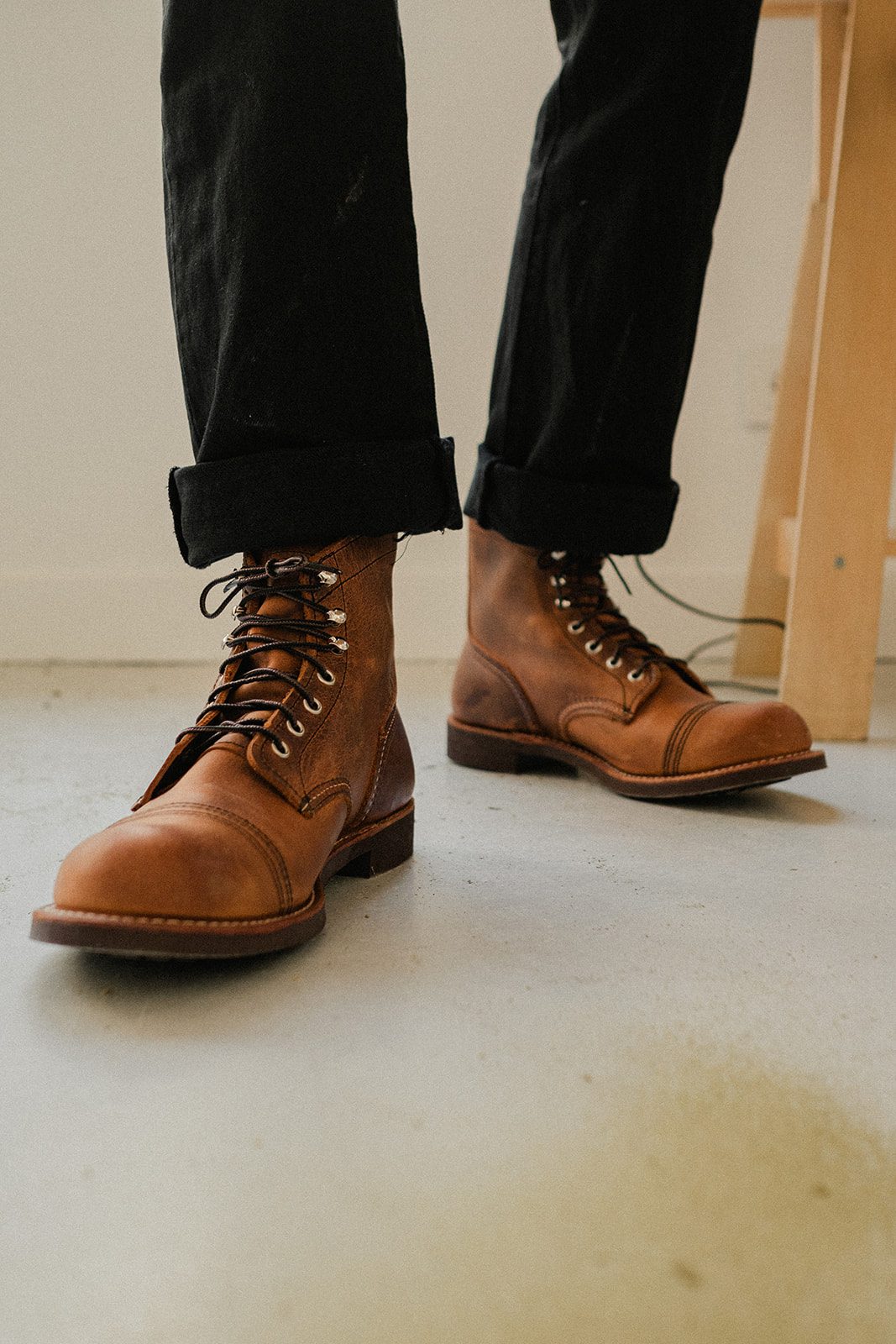 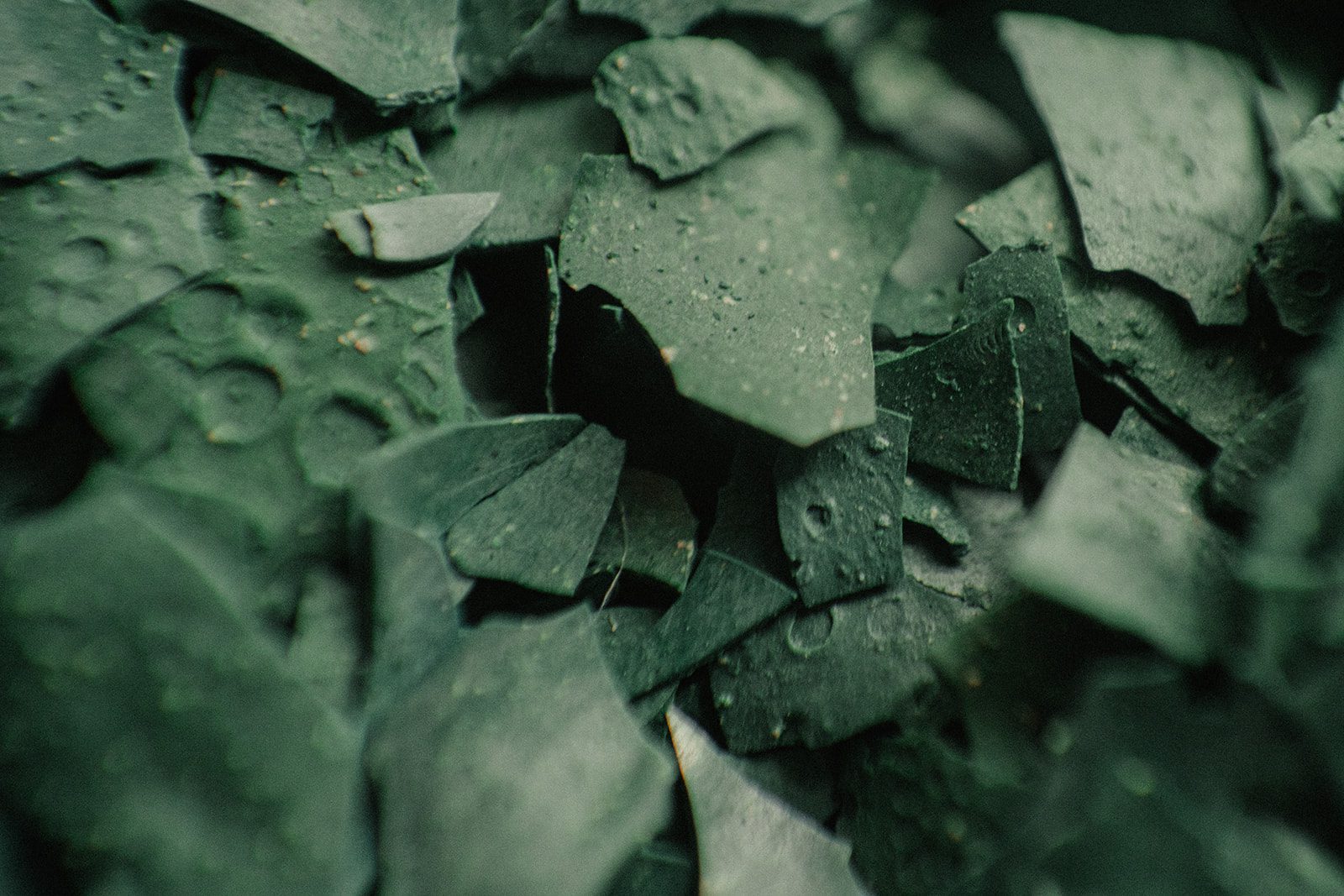 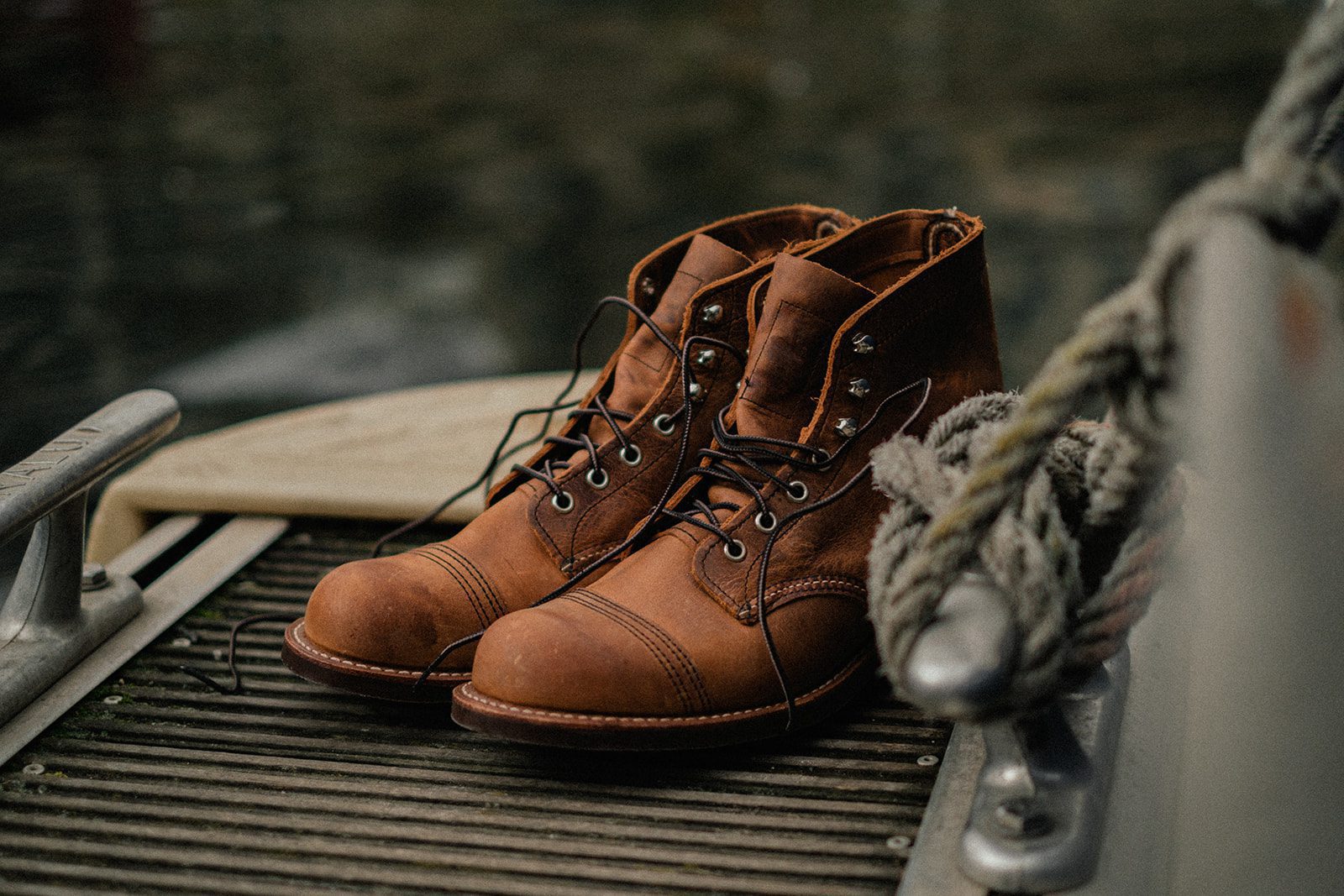 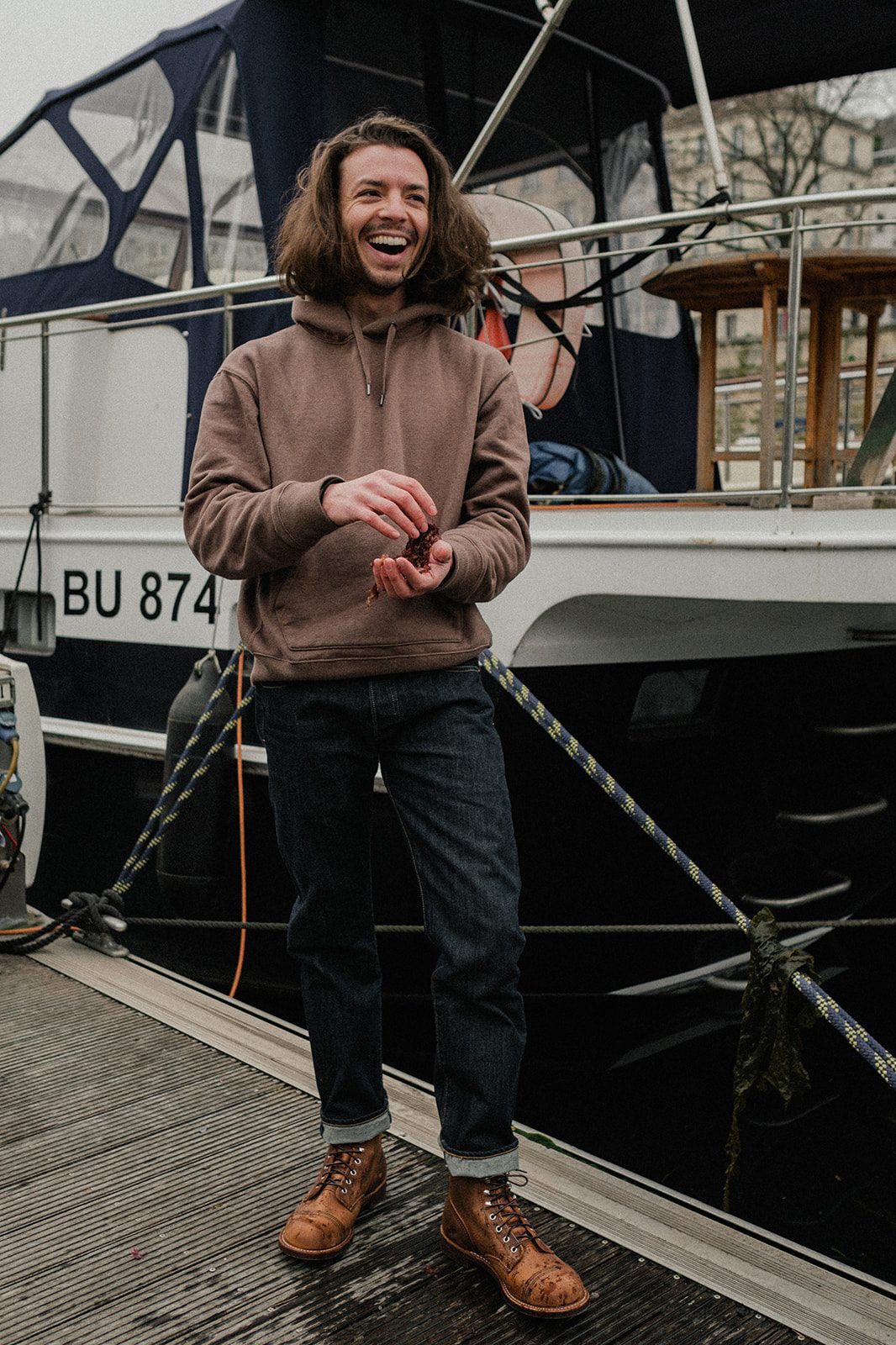 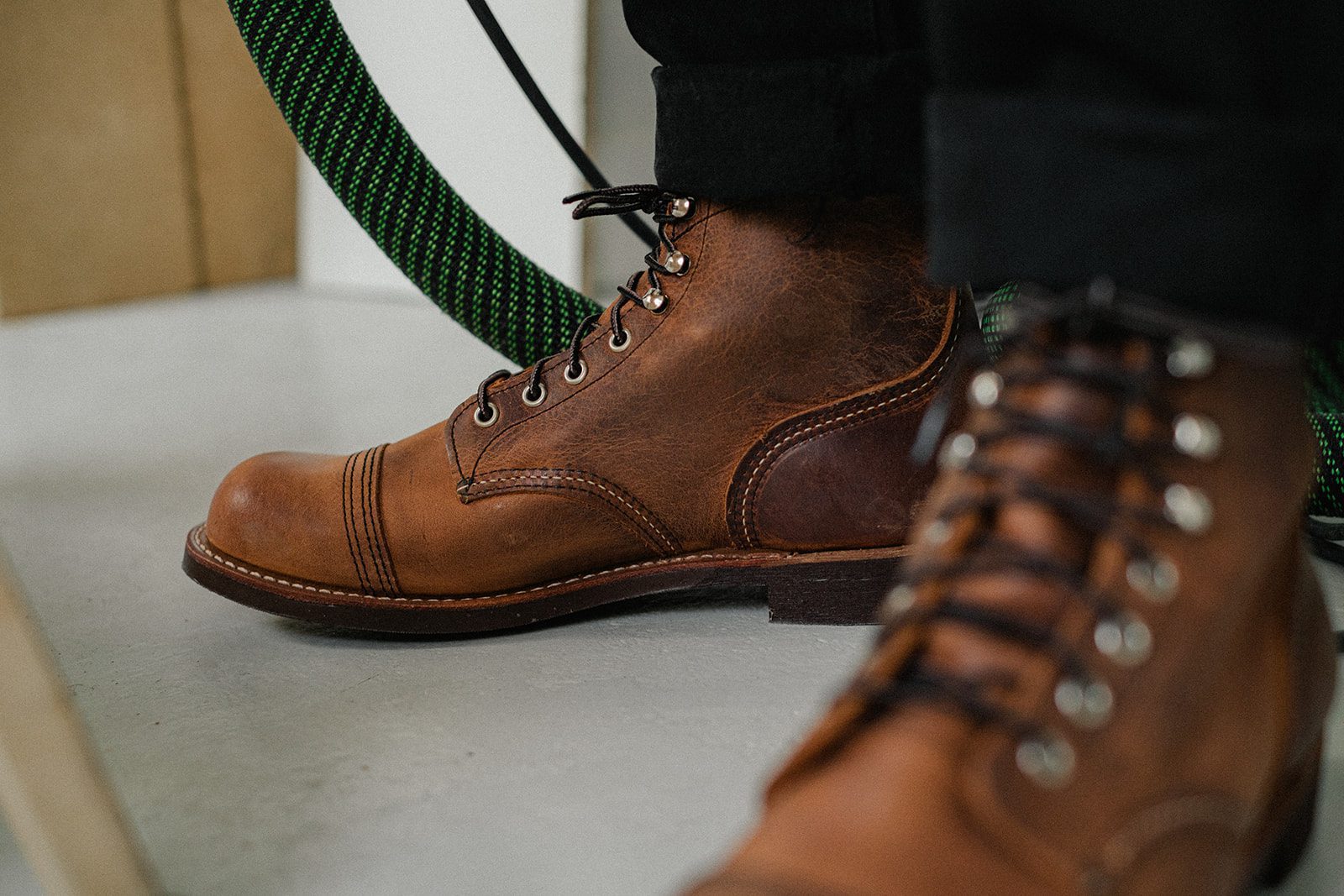 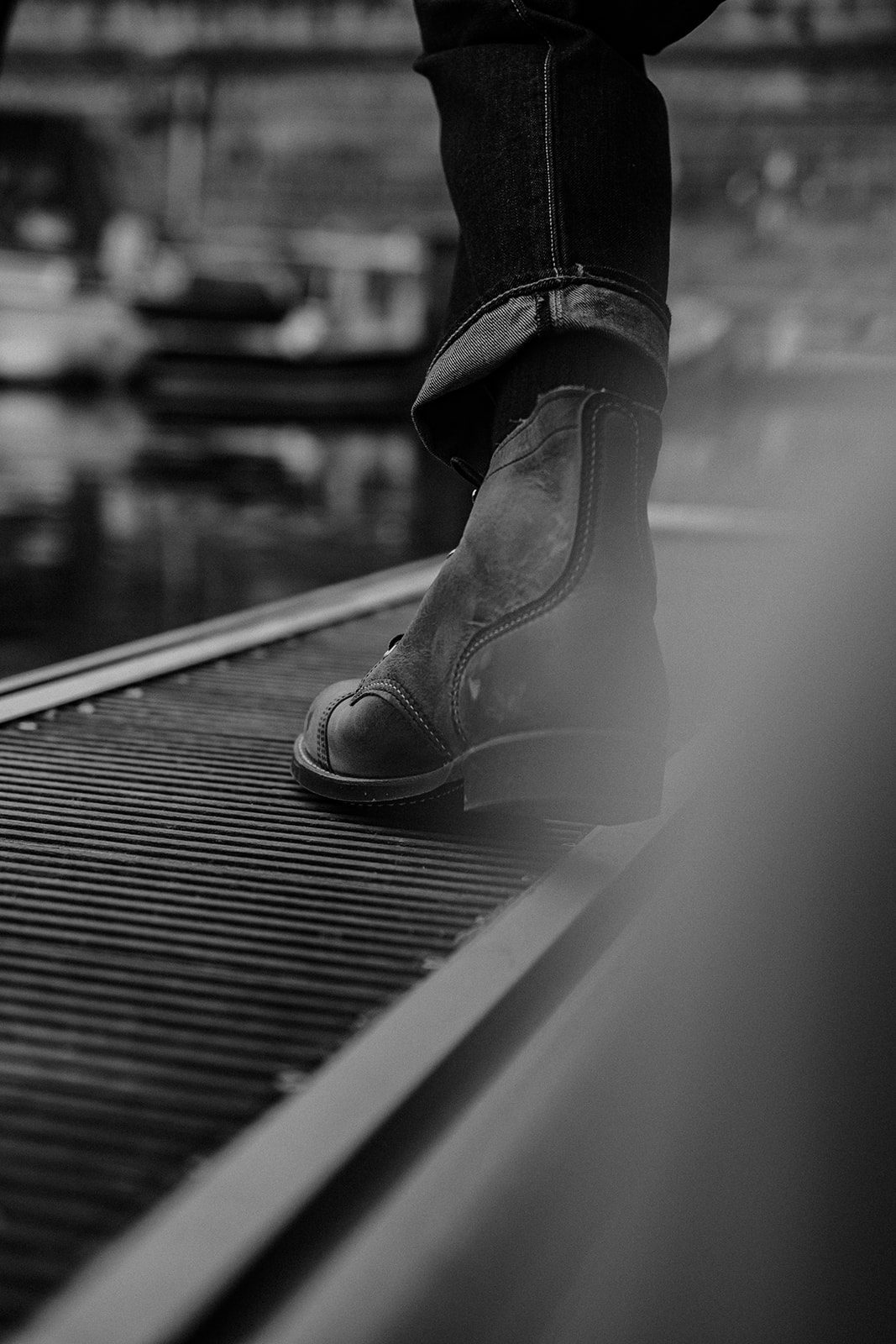 As graduate of ENSCI – Les Ateliers in 2016, Samuel Tomatis has built his practice between science and design. It all started with a purely environmental issue: seaweed is a marine plant that proliferates with climate change – can we consider it as a resource? He then embarked on the exploration of ways to use this little-known plant to make everyday objects without plastic. His project is to elevate this local waste to the rank of positive and local production.

Samuel Tomatis is part of a new movement centered on bio-mimicry, not only from an aesthetic point of view but above all as a manufacturing process. The young designer is inspired by the living as a model of creation. An imitation of nature in the use of resources and respect of the environment.

Packaging, textiles, food containers, furniture, lighting ; Nothing stops Samuel, who extends the field of application of marine plants to the maximum. His tableware project shows the diversity of possible textures and aesthetics. Materials taken from seaweed can take on emerald, brown or even flashy tones. And to give it a cardboard appearance, the designer hybridizes it with other ecological materials.